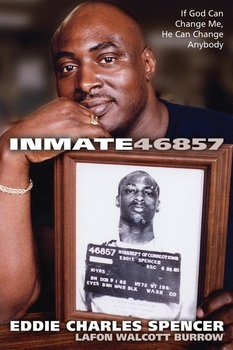 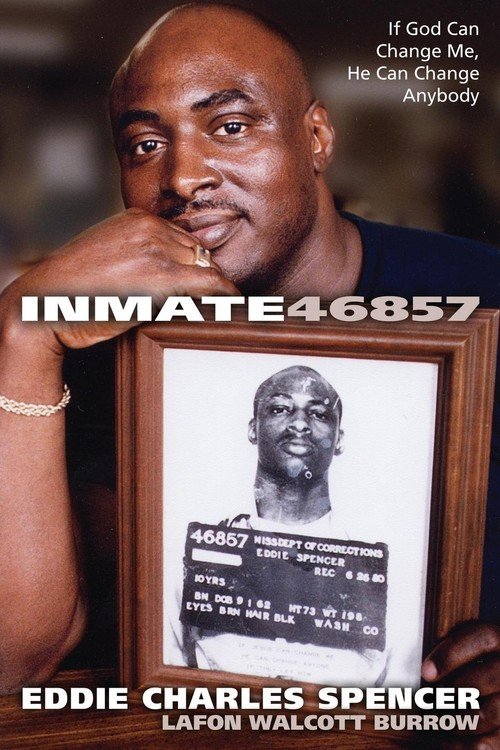 INMATE 46857 sat on his prison cot at Parchman Penitentiary in 1982 fingering his homemade knife and contemplating murdering two fellow inmates just to strengthen his tough reputation. As the nineteen-year-old convict visualized himself stabbing his intended victims, God intervened and provided deliverance. The encounter took only a moment, but getting there had taken a lifetime. Instantly, all the years of anger and rejection flashed before Eddie Spencer's eyes. As memories flooded back, Inmate 46857 felt the pain and poverty of his childhood. He pictured himself the morning his only pair of shoes had fallen apart and his mother sent him to school wearing his sister's shoes. As Eddie stepped into his first grade classroom, his classmates taunted him, "Look at Eddie Spencer. He's got little-girl shoes on!" Humiliation and revenge gripped his young mind, launching him on a journey of crime and violence in the streets of the Mississippi Delta Finally, Eddie recalled the night he slipped into a house, pointed a gun at a sleeping man's face and demanded, "Give me all your money!" His victim handed over the cash, but he also spoke some amazing words that Eddie would never forget. As the words replayed in his head, Inmate 46857 knew exactly what he must do. He put away his "shank" and made the choice that changed his heart.