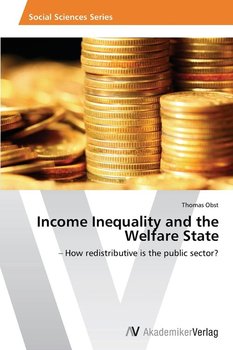 Income Inequality and the Welfare State 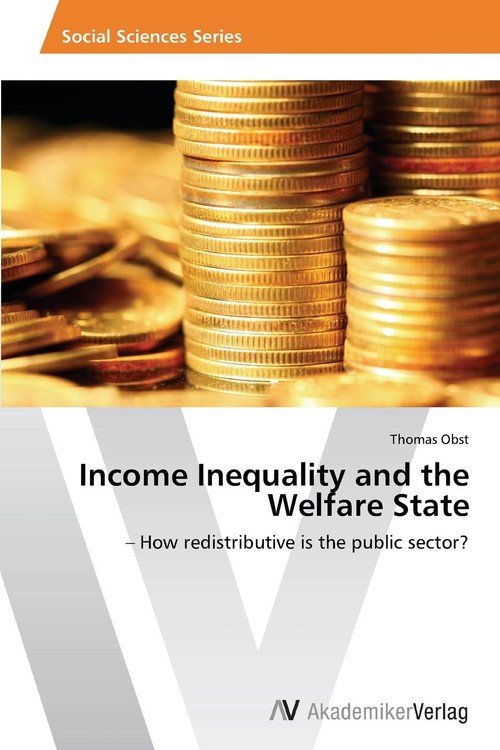 Wysyłamy w 24 godziny
This book explores the nexus between the phenomenon of increasing income inequality and redistributive effects of the public sector. In an empirical analysis of seven OECD countries the redistributive effect is examined by measuring the difference between inequality of market incomes and disposable incomes. Moreover, it tries to analyse the redistributive effect of public goods. The period of investigation is between the mid 1980s and the mid 2000s. The research of this book suggests that the public sector still reduces market income inequality significantly but to a lower extent than in the previous decades and with greater variation across different welfare regimes. Public goods further reduce income inequality considerably. However, the estimation and allocation process of these in-kind benefits involves several methodological issues that need to be taken into account when evaluating empirical results. Furthermore, analysis indicates that market forces drove greater income inequality until the mid 1990s, and structural changes in tax and transfer systems reinforced this trend from the mid 1990s onwards. The case study of Germany and the UK implies that a policy change towards more flexible labour markets, tax policy that benefits high income groups as well as tighter eligibility rules to social benefits have led to increasing market and disposable income inequality.

The Age of Surveillance Capitalism: The Fight for a Human Future at the New Frontier of Power Zuboff Shoshana
0/5
196,99 zł
premium