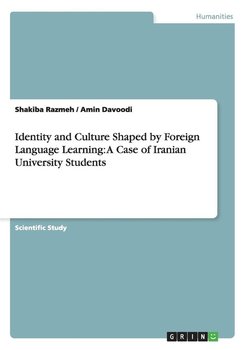 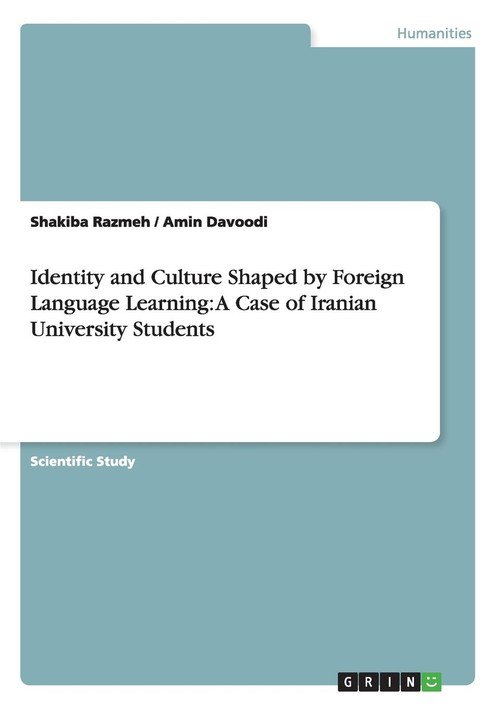 Scientific Study from the year 2015 in the subject Cultural Studies - Near Eastern Studies, , course: Language ' Identity, language: English, abstract: As shifting identity and target cultural attachment act as important factors in the language learning process, this study aims to analyze the effects of learning English on the culture and identity change in Iranian EFL learners. To this end, fifty BA and fifty MA students majoring in TEFL participated in the study by answering the questionnaires. Also, twenty of them were interviewed along with ten EFL instructors. To control the factor of gender, all the participants were male. The data comes from two questionnaires and semi-structured interviews. The data was analyzed using SPSS. The interviews were analyzed based on content analysis procedures. The results of the study revealed that the younger the participants were the more they were interested in shifting their identities and attaching to the target culture. The results further indicated that MA students had more information about both their native and the target culture and they could manage their shifting identities better than the BA students.