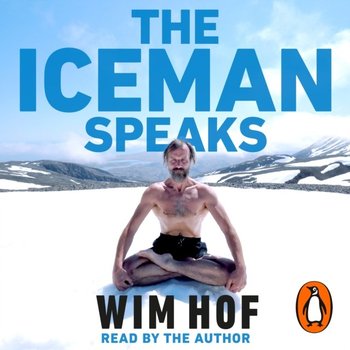 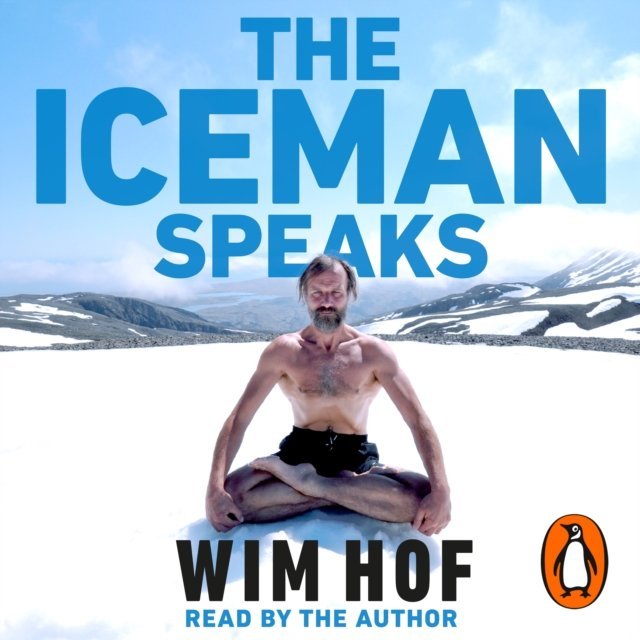 Brought to you by Penguin.Wim "The Iceman" Hof shares his riveting story and his potent method for revolutionising your health and vitality - in his own words.He's shattered world records. He's climbed the highest and coldest mountains wearing nothing but shorts. Most of all, he's shown us that these feats are not superhuman-but that each of us has the ability to be healthier, stronger, and happier than we've ever imagined. Now you're invited to hear Wim Hof in his own words with The Iceman Speaks.Wim Hof has captured the world's imagination with his extreme feats of physical mastery, which allow him to control his breathing, heart rate, and blood circulation to withstand extreme temperatures. Through six audio sessions recorded at his home in the Netherlands, this revolutionary teacher shares the techniques of cold exposure and breathing exercises at the heart of his method-along with the riveting story of how he discovered a set of practices and principles that revolutionise our understanding of the amazing potential we all possess.In listening to Wim Hof speak, you can't help but feel the energy, passion, and optimism that have made him such a compelling figure. With The Iceman Speaks, you'll join him to experience an unforgettable story of discovery, hardship, perseverance-and most of all, a realisation of how much power we all possess to live an extraordinary life.This original audio content is the perfect companion to The Wim Hof Method. Wim Hof 2020 (P) Penguin Audio 2020

Brought to you by Penguin.Wim "The Iceman" Hof shares his riveting story and his potent method for revolutionising your health and vitality - in his own words.He's shattered world records. He's ...
Udostępnij 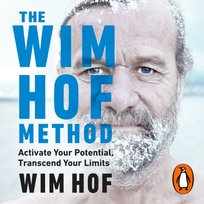 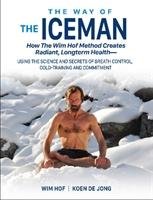