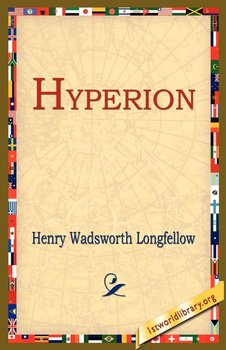 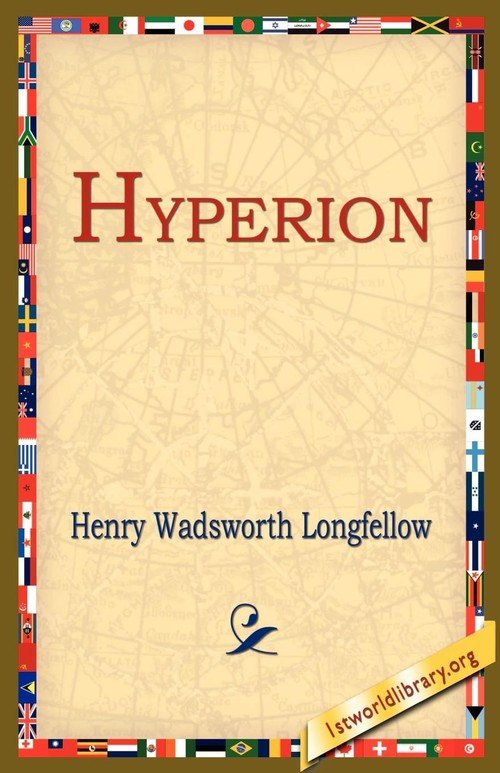 Wysyłamy w 24 godziny
Purchase one of 1st World Library's Classic Books and help support our free internet library of downloadable eBooks. 1st World Library-Literary Society is a non-profit educational organization. Visit us online at www.1stWorldLibrary.ORG - - In John Lyly's Endymion, Sir Topas is made to say; "Dost thou know what a Poet is? Why, fool, a Poet is as much as one should say, - a Poet!" And thou, reader, dost thou know what a hero is? Why, a hero is as much as one should say, - a hero! Some romance-writers, however, say much more than this. Nay, the old Lombard, Matteo Maria Bojardo, set all the church-bells in Scandiano ringing, merely because he had found a name for one of his heroes. Here, also, shall church-bells be rung, but more solemnly. The setting of a great hope is like the setting of the sun. The brightness of our life is gone. Shadows of evening fall around us, and the world seems but a dim reflection, - itself a broader shadow. We look forward into the coming, lonely night. The soul withdraws into itself. Then stars arise, and the night is holy. Paul Flemming had experienced this, though still young. The friend of his youth was dead. The bough had broken "under the burden of the unripe fruit." And when, after a season, he looked up again from the blindness of his sorrow, all things seemed unreal. Like the man, whose sight had been restored by miracle, he beheld men, as trees, walking. His household gods were broken. He had no home. His sympathies cried aloud from his desolate soul, and there came no answer from the busy, turbulent world around him. He did not willingly give way to grief. He struggled to be cheerful, - to be strong. But he could no longer look into the familiar faces of his friends. He could no longer live alone, where he had lived with her. He went abroad, that the sea might be between him and the grave. Alas! Between him and his sorrow there could be no sea, but that of time.
Brak
ocen
5 0
4 0
3 0
2 0
1 0
Dziękujemy za dodanie recenzji