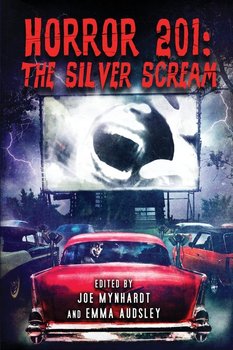 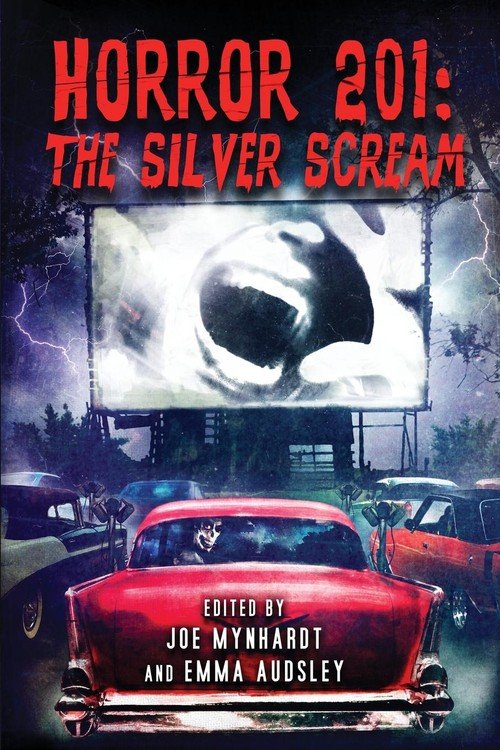 The definitive guide to filmmaking and filmmakers by the best in the field.

Horror 201: The Silver Scream, the follow-up to the Bram Stoker Award nominated Horror 101: The Way Forward, delves into the minds of filmmakers to see what it takes to produce great horror films, from the writing and funding process, to directing, producing, and writing tie-ins.

It’s a tome of interviews and essays by some of our favorite artists.

These are the folks behind movies and novelizations such as A Nightmare on Elm Street, Scream, Dark Shadows, Sleepy Hollow, Supernatural, Buffy, Resident Evil, The Stand, Sleepwalkers, Masters of Horror, The Fly, Critters, Tales from the Crypt, Child’s Play, Fright Night, Thinner, The Langoliers, Ted Bundy, Final Destination, Re-animator Unbound, Halloween, Apollo 18, The Eye, Night of the Living Dead, The Crow, The Mist, Pan’s Labyrinth, and Raiders of the Lost Ark.

Horror 201 also entertains. You’ll see a side of your favorite authors, producers, and directors never seen before – combining fun and entertainment with informative career-building advice.

Horror 201 is aimed at arming generations of authors, screenwriters, producers, directors, and anyone else interested in the film industry, from big budget movies to the independent film circuit, as well as the stage.

Whether you’re an accomplished author or screenwriter, writing as a hobby, or have dreams of writing screenplays or making movies, Horror 201 will take you on a behind the scenes tour of the Horror movie industry from Hollywood to the UK and Australia.

Don’t let this opportunity slip through your creative fingers.

The definitive guide to filmmaking and filmmakers by the best in the field.Horror 201: The Silver Scream, the follow-up to the Bram Stoker Award nominated Horror 101: The Way Forward, delves into the
Udostępnij
Prezentowane dane dotyczą zamówień dostarczanych i sprzedawanych przez empik.

The Golden Rules of Acting that Nobody Ever Tells You Nyman Andy
0/5
39,03 zł 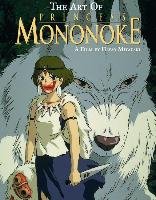 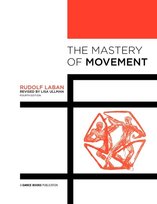 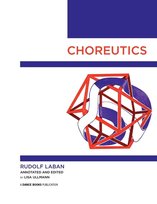 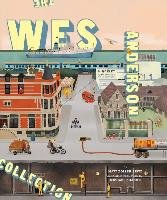 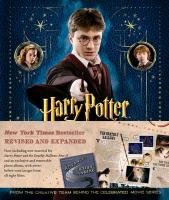 Dancing, Technical Encyclopaedia of the Theory and Practice of the Art of Dancing. D'albert Charles
0/5
95,99 zł 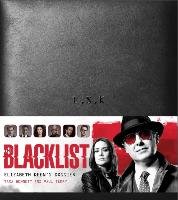 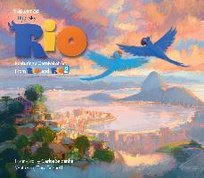 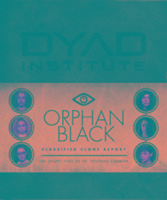 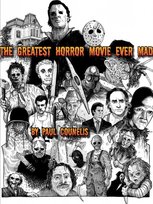 The Greatest Horror Movie Ever Made Counelis Paul
0/5
62,99 zł

Alien Covenant: The Art Of The Film Opracowanie zbiorowe
5/5
148,99 zł 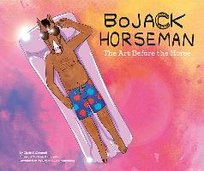 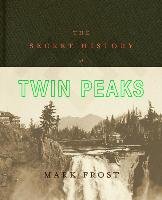 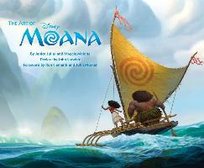 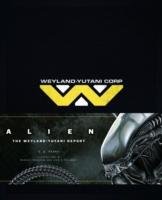 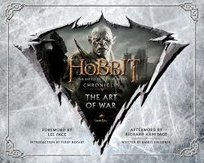 The Hobbit: The Battle of the Five Armies - Chronicles Falconer Daniel
5/5
148,99 zł