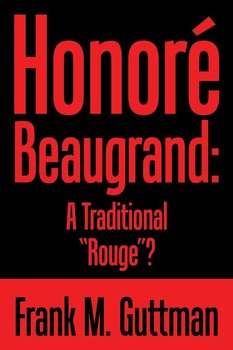 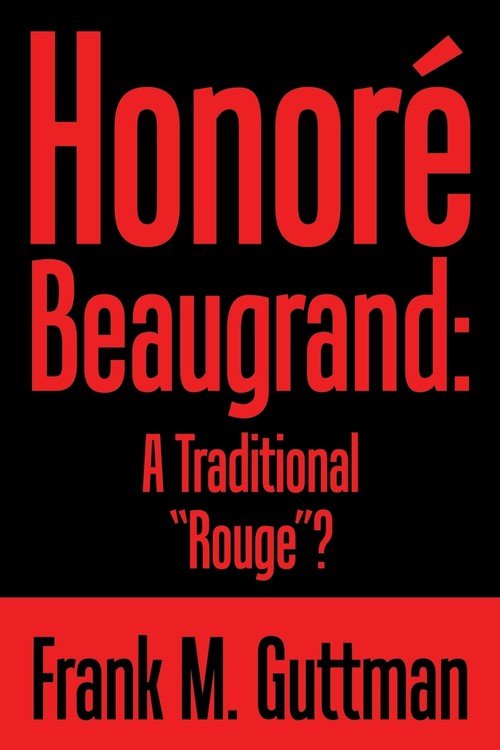 The Story of My Life: The Restored Edition
Keller Helen Obcojęzyczne | paperback
72,99 zł

Wysyłamy w 72 godziny
Honoré Beaugrand was a soldier in the French Army, volunteering at seventeen years of age to help in the conquest of Mexico, a colonial war. He was a world traveler, journalist, novelist, author of folk tales, editor, and publisher of several newspapers. He was mayor of Montreal from 1885 to 1887. As mayor, he faced two major problems-floods in spring and a smallpox epidemic in the summer. In both, he was widely praised for his strong leadership. He was subjected to a litany of calumny about his membership in the Freemasons, his anti-clericalism, his republicanism (advocating the American form of government), his francophilia. However, the truth is that Beaugrand was not a radical in politics in spite of his protestations otherwise. There is some controversy about his religious beliefs, but probably, on balance, he was not a believer in the church. He wanted to be buried as Papineau and Doutre, without final rites and ceremony. Beaugrand was a great traveler, visiting the world over. He reported his travels in his newspaper that demonstrated his wide interest in the history, the cultural, and the economic development of the countries visited. Early on, he began a literary career, recounting his experience in Mexico and in Fall River. His novel, Jeanne la fileuse, was the first social novel of French America. He wrote about native as well as French Canadian folklore, Indian-written sign languages, industry, sociology, pottery, and anthropology of the numerous places he visited.

Honoré Beaugrand was a soldier in the French Army, volunteering at seventeen years of age to help in the conquest of Mexico, a colonial war. He was a world traveler, journalist, novelist, author of ...
Udostępnij
Prezentowane dane dotyczą zamówień dostarczanych i sprzedawanych przez empik.

The Story of My Life: The Restored Edition Keller Helen
0/5
72,99 zł
premium

How To; A Book Of Tumbling, Tricks, Pyramids And Games Butterworth Horace
0/5
147,99 zł
premium

The Unmaking of a Conservative Africa Anything Is Possible Cannon Peter James
0/5
120,99 zł
premium

Memoirs of Sarah Duchess of Marlborough, and of the Court of Queen Anne Thomson A. T.
0/5
113,99 zł
premium