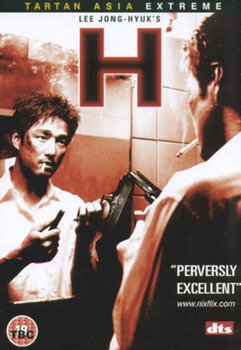 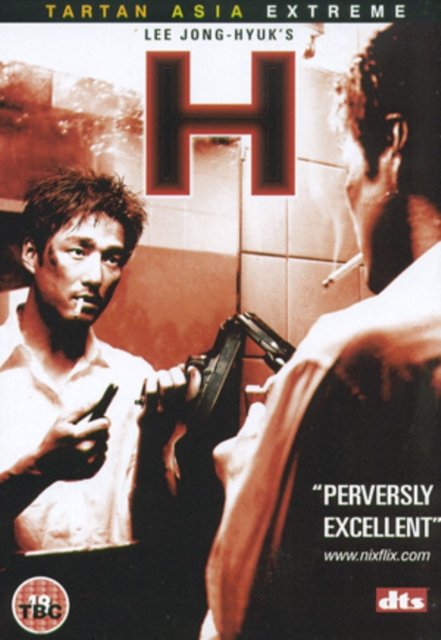 Wysyłamy w 24 godziny
Violent Korean serial killer drama. Female police detective Mi Yun (Yum Jung-ah) is assigned to investigate a series of horrific murders, where the pregnant female victims have been killed and their unborn foetuses removed. Mi Yun knows that the crimes bear the same marks as a series of killings several years before, but the killer in that instance is safely behind bars. When Mi Yun and her partner catch a break, arresting a new suspect in the act of committing one of his crimes, it seems as if the killer has been caught. Before long though, the murders start up again, and this time even the police are not beyond suspicion.