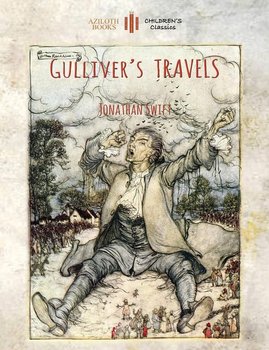 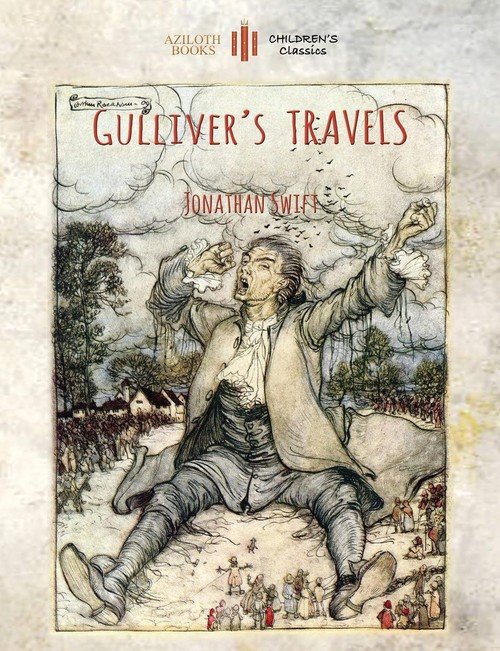 'Gulliver's Travels' is now best known as a tale to delight children. And indeed, Jonathan Swift's story of Lemuel Gulliver and his adventures among tiny people, great giants, flying islands and talking horses is the very stuff of fairy tales. It has charmed the hearts of youngsters for over 300 years and been reprised in numerous books, cartoons and film. But the book has a darker, and much more serious side. Swift conceived the tale as a satire on the human condition and political corruption, and published the book anonymously for fear of reprisals. Each of Gulliver's four voyages allows the author to expose and ridicule some aspect of human behavior, from the futility of war in Lilliput, through the imperfect wisdom of the giant Brobdingnagians and flawed science of Laputa to the perfect society of the Houyhnhnms, speaking horses who Swift contrasts with the degraded human Yahoos living among them. On his return to England, Gulliver is repulsed by his fellow men and sees them as little more civilized than Yahoos, guilty of, in his view, the worse vice of all - pride. Aziloth Book's new, unabridged edition includes 12 colour plates by Arthur Rackham and 78 delicate, humourous line drawings by C. E. Brock, allowing 'Gulliver's Travels' to be enjoyed both for its fairy-tale quality and its bitingly deep insights into the frailty of the human condition. 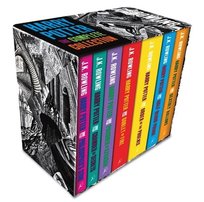