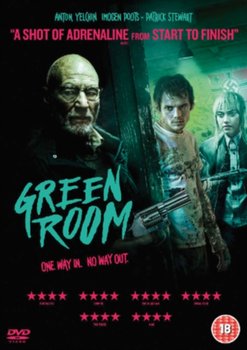 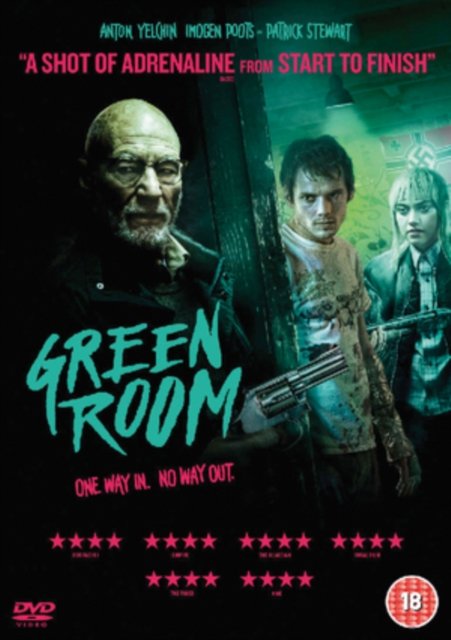 Wysyłamy w 24 godziny
Jeremy Saulnier writes and directs this crime thriller starring Anton Yelchin, Imogen Poots and Patrick Stewart. After agreeing to perform a gig in a remote Oregonian roadhouse, punk band the Ain't Rights quickly regret their decision when they realise the venue is filled with skinhead thugs, led by club owner Darcy (Stewart). Things take a turn for the worse when a girl is murdered in the crowd, leaving the band and the victim's friend Amber (Poots) to plot a hasty escape from Darcy and his henchmen. Will they make it out alive? 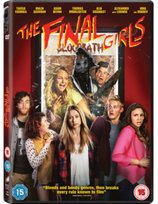