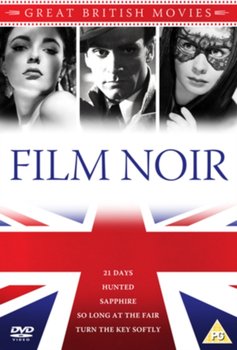 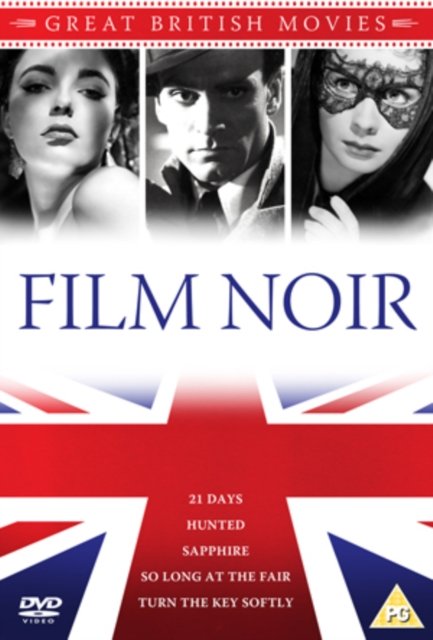 Wysyłamy w 3 tygodnie
Collection of classic British film noirs. 'Hunted' (1952) stars Dirk Bogarde as hapless murderer Chris Lloyd, who takes flight from his crime with six-year-old witness Robbie (Jon Whiteley) in tow. As they head towards the Scottish border, the pair strike up a friendship of sorts and Lloyd learns that the boy has problems of his own. 'So Long at the Fair' (1950) follows the fortunes of Vicky Barton (Jean Simmons) as she attempts to locate her missing brother, Johnny (David Tomlinson), in Paris. George Hathaway (Bogarde), an acquaintance of her brother, may hold the key to her quest. '21 Days' (1937) stars Laurence Olivier as Larry, a man who accidentally kills the ex-husband of his girlfriend, Wanda (Vivien Leigh), and appeals to his brother, Keith (Leslie Banks), for help. Keith, a young barrister on the verge of being promoted to the bench, is reluctant to get involved, but when a tramp is arrested for the crime the two brothers face a grave dilemma. 'Turn the Key Softly' (1953) stars Joan Collins, Yvonne Mitchell and Kathleen Harrison as a trio of women from different backgrounds released from prison on the same day. The three agree to meet for dinner to discuss their first day of freedom - if they can survive its temptations and avoid heading straight back to jail, of course. 'Sapphire' (1959) explores the aftermath of the murder of a fair-skinned West Indian immigrant in London. To the police, led by Superintendent Hazard (Nigel Patrick) and Inspector Learoyd (Michael Craig), the case seems clear cut - Sapphire must have been killed by a member of the black community. However, when Sapphire's brother (Earl Cameron) turns up at the police station and Sapphire's true ethnic roots become known, Hazard and Learoyd must face up to the racism of two communities and, quite possibly, their own. 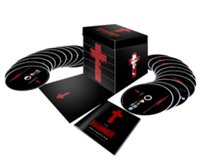 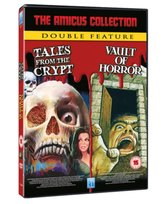 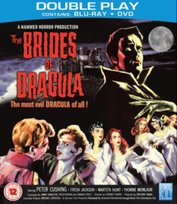