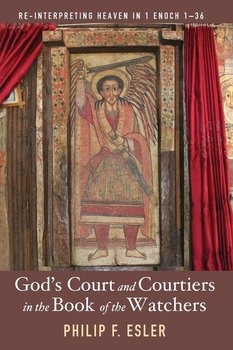 God's Court and Courtiers in the Book of the Watchers 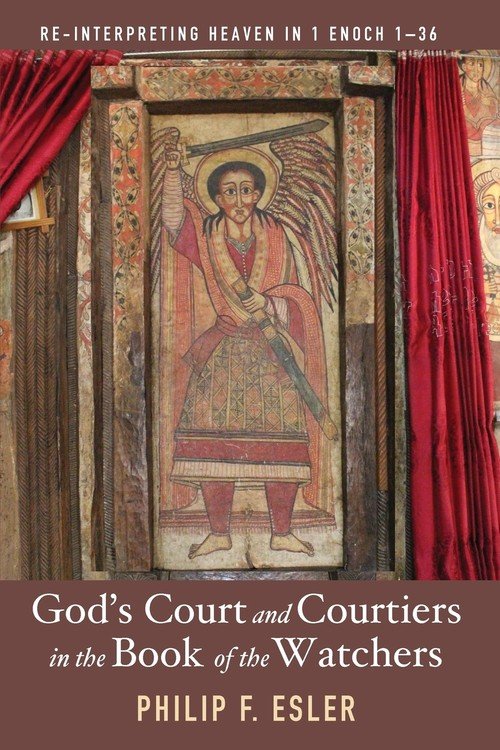 God's Court and Courtiers in the Book of the Watchers (paperback)

God's Court and Courtiers in the Book of the Watchers
Esler Philip F. Obcojęzyczne | paperback
128,99 zł

Wysyłamy w 2 tygodnie
First Enoch is an ancient Judean work that inaugurated the genre of apocalypse. Chapters 1-36 tell the story of the descent of angels called ""Watchers"" from heaven to earth to marry human women before the time of the flood, the chaos that ensued, and God's response. They also relate the journeying of the righteous scribe Enoch through the cosmos, guided by angels. Heaven, including the place and those who dwell there (God, the angels, and Enoch), plays a central role in the narrative.   But how should heaven be understood? Existing scholarship, which presupposes ""Judaism"" as the appropriate framework, views the Enochic heaven as reflecting the temple in Jerusalem, with God's house replicating its architecture and the angels and Enoch functioning like priests. Yet recent research shows the Judeans constituted an ethnic group, and this view encourages a fresh examination of 1 Enoch 1-36. The actual model for heaven proves to be a king in his court surrounded by his courtiers. The major textual features are explicable in this perspective, whereas the temple-and-priests model is unconvincing. The author was a member of a nontemple, scribal group in Judea that possessed distinctive astronomical knowledge, promoted Enoch as its exemplar, and was involved in the wider sociopolitical world of their time. ""Esler has offered an obvious, yet much overlooked framework within which to understand the influential rebellious angel's myth in the Book of Watchers of 1 Enoch. This book should become necessary reading for anyone exploring how it is that evil could be thought to have emerged in proximity to God."" --Loren Stuckenbruck, Chair of New Testament, Ludwig Maximilian University of Munich ""Philip Esler has written a fresh and important study of the early Enoch literature, informed by a sociological perspective. His fundamental insight is that the model for heaven is not the temple but the royal court, and that the group behind this literature consisted of scribes who were not priests. This potentially groundbreaking study will reinvigorate the study of the oldest Jewish apocalyptic literature. --John J. Collins, Holmes Professor of Old Testament Criticism & Interpretation, Yale Divinity School Philip F. Esler is the Portland Chair in New Testament Studies in the University of Gloucestershire. He is the author and editor of many books, including Babatha's Orchard (2017) and Sex, Wives, and Warriors (Cascade Books, 2011).

First Enoch is an ancient Judean work that inaugurated the genre of apocalypse. Chapters 1-36 tell the story of the descent of angels called ""Watchers"" from heaven to earth to marry human women ...
Udostępnij
Prezentowane dane dotyczą zamówień dostarczanych i sprzedawanych przez empik.