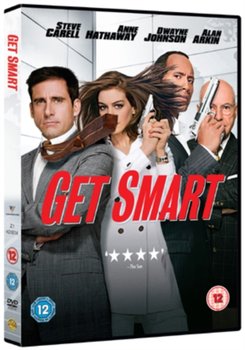 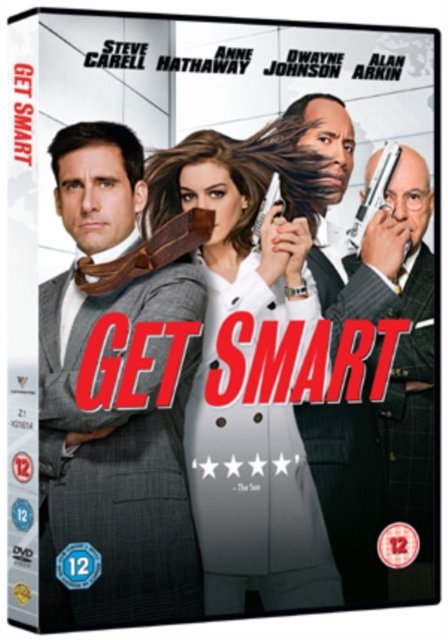 Wysyłamy w 24 godziny
Comic action thriller starring Steve Carrell and Anne Hathaway, based on the satirical cold war comedy series created by Buck Henry and Mel Brooks. Carrell plays bungling secret agent Maxwell Smart, also known as Agent 86 of spy agency Control, who - along with his far more competent partner Agent 99 (Hathaway) - is on a mission to battle the forces of evil crime nemesis Kaos. When the headquarters of Control are attacked and the identities of its agents compromised, the Chief (Alan Arkin) has no choice but to promote his ever-eager analyst Maxwell Smart, who has always harboured dreams of working alongside superstar spy Agent 23 (Dwayne Johnson). Smart will do whatever it takes to thwart the latest plot for world domination by Kaos, headed by the biggest villain of them all, Siegfried (Terence Stamp).