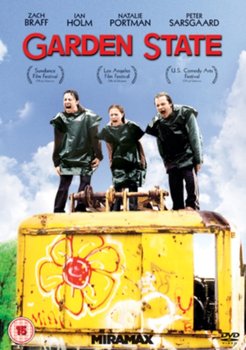 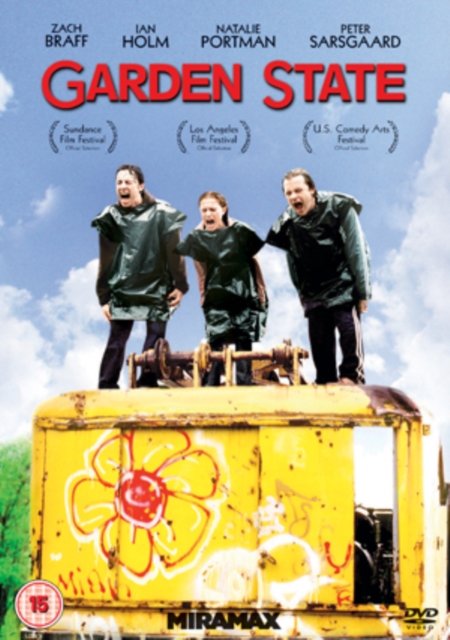 Bittersweet romantic comedy directed, written by and starring Zach Braff. Andre 'Large' Largeman (Braff) is an out-of-work actor, originally from New Jersey but now living in Los Angeles, where he continues to struggle to come to terms with his overbearing psychiatrist father (Ian Holm) despite the 3000 miles that separate them. Having recently come off the anti-depressants that have kept him emotionally numbed for years, he is doubly stunned to find himself back in his hometown after receiving news of his mother's death. The process of confronting his emotional demons and reconnecting with the past is somewhat eased by a chance meeting with Sam (Natalie Portman), a happy-go-lucky young woman who at first appears to be all that Large is not, but helps him open up to the possibilities - and positivities - of life.