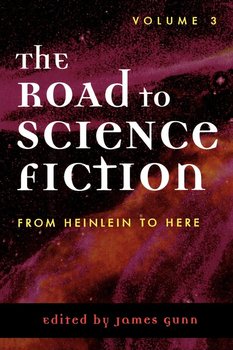 From Heinlein to Here 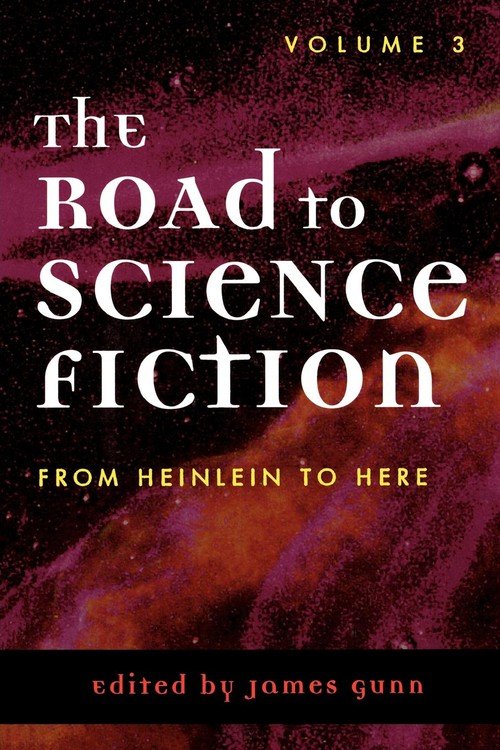 From Heinlein to Here (paperback)

Wysyłamy w 2 tygodnie
Now in Paperback! Between an ancient Roman's trip to the moon and the fantastic tales of H.G. Wells lies a journey through time and space and an awesome evolution in scientific thinking. From Gilgamesh's search for immortality to Lucian's odyssey on the moon; from Jonathan Swift's hilarious satire on scientists in Gulliver's Travels to Mary Shelley's horrifying description of a scientist who has gone too far in Frankenstein from Edgar Allan Poe's balloon trip in the year 2848 to Jules Verne's prophesies of the impact of scientific inventions on future civilization; from Edward Bellamy's utopian escape from the industrial Revolution to H.G. Wells's magnificent story of Earth threatened by an inescapable menace-here are the chief ancestors of the modern science fiction story. For the first time, these and other key works are gathered together in one anthology, complete with revealing commentary on the authors, their eras, and the role each played in establishing what we today recognize as science fiction. The Road to Science Fiction is a six-volume anthology of science fiction that covers the development of science fiction from its earliest prototypes in the Sumerian Gilgamesh and the Greek epics to approximately 1990. Created originally to provide anthologies for use in classes, these volumes have become mass-market sellers as well, since they are not only a source of outstanding stories but also explain what constitutes science fiction, how it developed and the contribution the authors and the stories have made to the evolution of science fiction. Volume 3, From Heinlein to Here, covers the period from 1940 to 1975, beginning in the Golden Age of Science Fiction and ending at a time when SF book publication was just beginning to explode and SF films (2001: A Space Odyssey; Close Encounters of the Third Kind, Star Wars, E.T.) would soon dominate box offices. Cloth edition previously published in 1979.

Właśnie zrecenzowałem From Heinlein to Here

Now in Paperback! Between an ancient Roman's trip to the moon and the fantastic tales of H.G. Wells lies a journey through time and space and an awesome evolution in scientific thinking. From ...
Udostępnij
Prezentowane dane dotyczą zamówień dostarczanych i sprzedawanych przez empik.