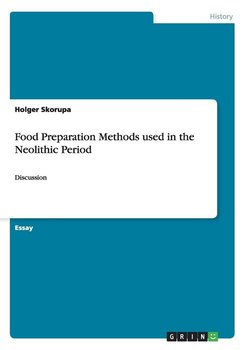 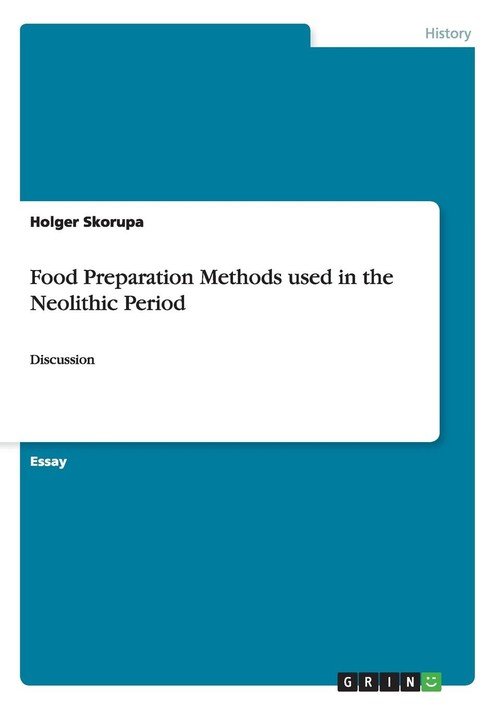 Essay from the year 2008 in the subject History - World History - Early and Ancient History, The University of Liverpool, course: Diet, Evolution and Culture, language: English, abstract: About 10.000 years go the Neolithic revolution was the starting point of both the domestication of animals and the cultivation of plants in the Near East. Due to climatic changes at the beginning of the Holocene and probably distinctively connected to a variation of food preparation throughout several parts of the earth including Europe, North America and Asia, the introduction of agriculture led to a rapidly increased population, a forthcoming of health and, therefore, a longer life expectancy. For plenty of years, however, this intention was suggested by medical, anthropological as well as evolutionary and social-historical examines. Since the last few decades, the currently regarded conclusions of researchers have been significantly overthrown, as the utilization of computer-assisted technology has been improved and observations dealing with stable isotopic issues rather than archaeological artefacts or morphological alterations have been enlarged. Consequently, new explorations allow further research and more detailed information regarding the evolutionary development of human beings. This paper will firstly elucidate the main fields of evidence to give an insight into the evolutionary process especially when stressing the dietary progress - meaning morphological changes, evidence given by archaeological findings, and bone chemistry. Additionally, the submitted text will point out the transformations of food preparation between the Palaeolithic and Neolithic periods. Thirdly, the discussion of advantages and disadvantages of Neolithic food grounding will be investigated to give a brief overview permitting an understanding of the currently heavy discussions between scholars pressuring the post-traditional issue of the Neolithic revolution. The aspects ought to be underscored by

Essay from the year 2008 in the subject History - World History - Early and Ancient History, The University of Liverpool, course: Diet, Evolution and Culture, language: English, abstract: About ...
Udostępnij