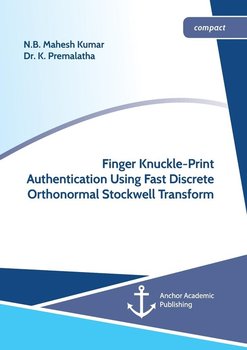 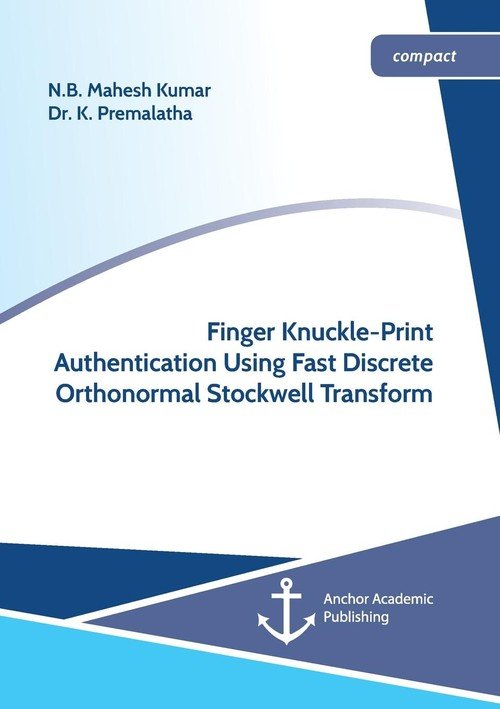 Wysyłamy w 4-5 dni
Biometrics refers to the authentication techniques that depend on measurable physical characteristics and behavioural characteristics to identify an individual. The biometric systems consist of different stages such as image acquisition, preprocessing, feature extraction and matching. Biometric techniques are widely used in the security world. The various types of biometric systems use different techniques for the preprocessing, feature extraction and classifiers.The dorsum of the hand is known as the finger back surface. It is highly used for personal authentication and has not yet attracted the attention of convenient researchers. It is mostly used due to contact free image acquisition. It is reported that the skin pattern on the finger-knuckle is extremely rich in texture due to skin folds and creases, and hence, can be considered as a biometric identifier. Furthermore, advantages of using Finger Knuckle Print (FKP) include rich in texture features, easily accessible, contact-less image acquisition, invariant to emotions and other behavioral aspects such as tiredness, stable features and acceptability in the society. As a result of that, there is less known use of finger knuckle pattern in commercial or civilian applications. The local features of an enhanced palmprint image are extracted using Fast Discrete Orthonormal Stockwell Transform (FDOST). The Fourier transform of an image is obtained by increasing the scale of FDOST to infinity. The Fourier transform coefficients extracted from the palmprint image and FKP image are considered as the global information. The local and global information are physically linked by means of the framework of time frequency analysis. The global feature is exploited to refine the arrangement of FKP images in matching. The proposed schemes make use of the local and global features to verify finger knuckle-print images. The weighted average of the local and global matching distances is taken as the final matching distance of two

Biometrics refers to the authentication techniques that depend on measurable physical characteristics and behavioural characteristics to identify an individual. The biometric systems consist of ...
Udostępnij
Prezentowane dane dotyczą zamówień dostarczanych i sprzedawanych przez empik. 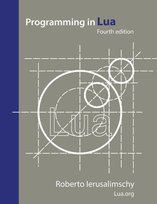 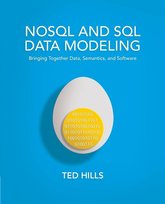