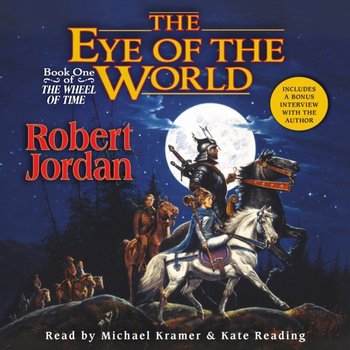 Eye of the World 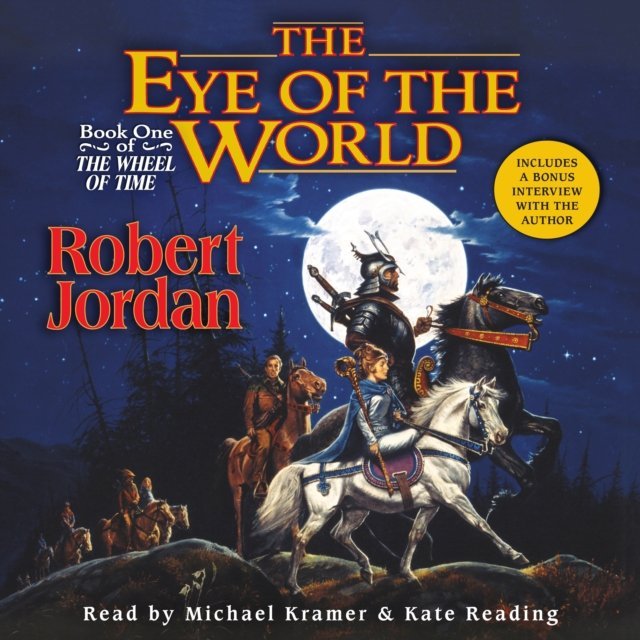 Eye of the World (audiobook mp3)

"These veteran narrators keep the plot moving and the narration fresh" - AudioFile MagazineThis program is read by Audie Award-winning narrators Michael Kramer and Kate Reading, and includes a bonus interview with the author.Soon to be an original series starring Rosamund Pike as Moiraine!The first novel in Robert Jordan's #1 New York Times bestselling epic fantasy series, The Wheel of Time(R).The Wheel of Time turns and Ages come and pass, leaving memories that become legend. Legend fades to myth, and even myth is long forgotten when the Age that gave it birth returns again. What was, what will be, and what is, may yet fall under the Shadow.When The Two Rivers is attacked by Trollocs--a savage tribe of half-men, half-beasts--five villagers flee that night into a world they barely imagined, with new dangers waiting in the shadows and in the light.Since its debut in 1990, The Wheel of Time(R) has captivated millions of readers around the globe with its scope, originality, and compelling characters. The last six books in series were all instant #1 New York Times bestsellers, and The Eye of the World was named one of America's best-loved novels by PBS's The Great American Read.The Wheel of Time(R)New Spring: The Novel#1 The Eye of the World#2 The Great Hunt#3 The Dragon Reborn#4 The Shadow Rising#5 The Fires of Heaven#6 Lord of Chaos#7 A Crown of Swords#8 The Path of Daggers#9 Winter's Heart#10 Crossroads of Twilight#11 Knife of DreamsBy Robert Jordan and Brandon Sanderson#12 The Gathering Storm#13 Towers of Midnight#14 A Memory of LightBy Robert Jordan Warrior of the AltaiiBy Robert Jordan and Teresa PattersonThe World of Robert Jordan's The Wheel of TimeBy Robert Jordan, Harriet McDougal, Alan Romanczuk, and Maria SimonsThe Wheel of Time CompanionBy Robert Jordan and Amy RomanczukPatterns of the Wheel: Coloring Art Based on Robert Jordan's The Wheel of Time

Właśnie zrecenzowałem Eye of the World

"These veteran narrators keep the plot moving and the narration fresh" - AudioFile MagazineThis program is read by Audie Award-winning narrators Michael Kramer and Kate Reading, and includes a bonus ...
Udostępnij 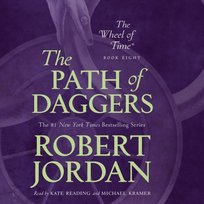 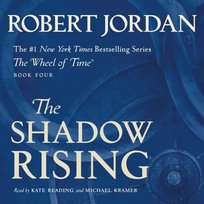 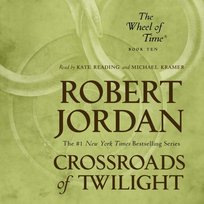 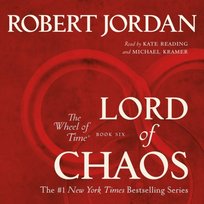 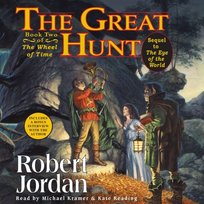 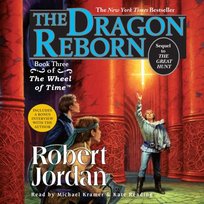 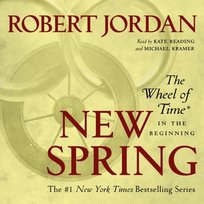