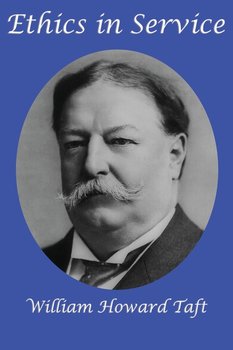 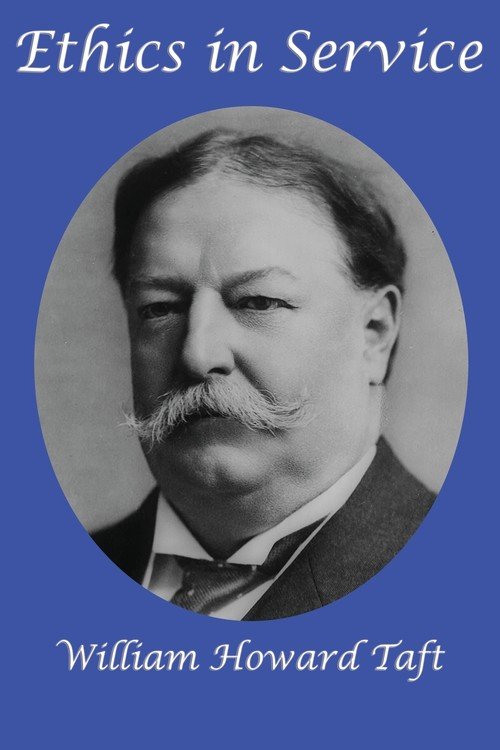 William Howard Taft was born in Cincinnati, Ohio, in 1857. He graduated from Yale College (now Yale University) in 1878, and then from Cincinnati Law School in 1880. In 1887, he was appointed to the Ohio Supreme Court. In 1890, he was appointed Solicitor General of the United States, and then to a seat on the US Court of Appeals (Sixth Circuit) in 1891. In 1900, President William McKinley appointed Taft the first civilian Governor-General of the Philippines. In 1904, President Theodore Roosevelt appointed Taft Secretary of War, expecting Taft to follow him in the Presidency. In 1908, Taft was elected the 27th President of the United States.

After one term, Roosevelt returned to challenge Taft for the Presidency. Woodrow Wilson won the election, and Taft won the ignominy of being the only sitting President to come in third in his bid for re-election. After leaving the White House in 1913, Taft became a law professor at Yale Law School, and was also elected president of the American Bar Association. He co-chaired the National War Labor Board in 1917 and 1918.

In 1921, President Warren Harding fulfilled Taft's lifelong dream of an appointment to the Supreme Court, when he named Taft the 10th Chief Justice (making Taft the only person to serve on the Court and as President). At one point during his tenure on the Court, Taft remarked 'Sometimes I do not remember that I was ever President.' Taft retired from the Court in 1930, a month before his death.

In 1914, between his service in the Executive and the Judicial branches of the US government, Taft gave this lecture as part of the Page Lecture Series before the Senior Class of Yale University's Sheffield Scientific School. As Taft says in his introduction, 'a discussion of the ethics and ideals of that profession would come within the purpose of the Page foundation,' which was to promote 'the ethical side of business life, including the morals and ethics of public service.'

Herein, Taft discusses the history of the legal profession, 'which shows that a paid advocacy is the only practical system, and the rules of conduct to which lawyers must be held in order that such a system shall promote justice.'

William Howard Taft was born in Cincinnati, Ohio, in 1857. He graduated from Yale College (now Yale University) in 1878, and then from Cincinnati Law School in 1880. In 1887, he was appointed to the ...
Udostępnij
Prezentowane dane dotyczą zamówień dostarczanych i sprzedawanych przez empik.

The Conspiracy against the Human Race Ligotti Thomas
0/5
81,70 zł

An Enquiry Concerning the Principles of Morals Hume David
0/5
58,99 zł

Discourse on the Method and the Meditations Descartes Rene
0/5
54,99 zł

On the Improvement of Understanding Spinoza Benedictus de
0/5
56,99 zł

Moral Disengagement: How People Do Harm and Live with Themselves Bandura Albert
0/5
422,99 zł