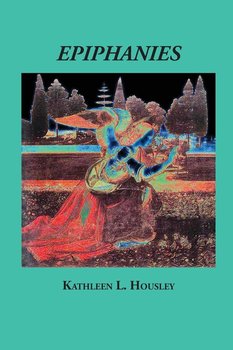 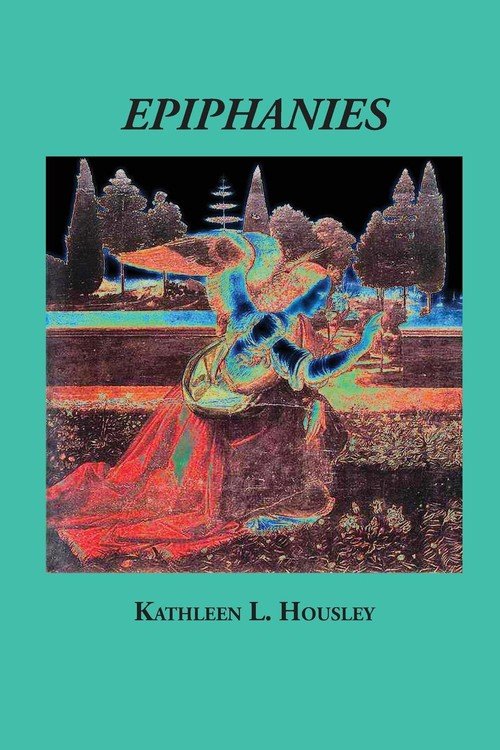 Wysyłamy w 4-5 dni
The question at the heart of Epiphanies is: What does it mean to be human when the definition of human is in flux? For example, in Pavane for a Dead Rover, Housley explores whether it is possible to grieve for a robot. In Psalm for a New Human Species, she asks what such a discovery would mean to a person's sense of self-worth. She, then, turns to Leonardo da Vinci who lived a life of epiphany. If things were right side up, he turned them upside down, intentionally disorienting himself to gain understanding. Whether she is writing about a scientific discovery or the painting of the Mona Lisa, Housley seeks in her poetry to provide a breathing space for understanding and compassion. --Kathleen L. Housley is the author of eight books. Her poetry has appeared in many journals, such as Image, Isotope, The Christian Century and Ars Medica. --"Poet Kathleen Housley deftly navigates the confluence of science, art and theology, helping the reader see each of those defining streams of our humanity as emerging from the single source of the Creator. But in so doing, she is just as often pointing out how each jostles and intrudes on the others as she is describing their flow towards unification in a new creation."-Mark Sprinkle, Bio Logos --"Drawing from anthropology, mythology, paleontology, biology and history, among others, these poems speak in many voices, not the least of which is that of Leonardo da Vinci, in character as both artist and scientist. Kathleen Housley, with grace and no small portion of wry humor, has created intelligent, complex work that is often touching, frequently exciting, and always accessible. No small feat! Ultimately, Epiphanies is a jubilant collection."-Alexandrina Sergio, author of My Daughter Is Drummer in the Rock 'n Roll Band and That's How The Light Gets In

The question at the heart of Epiphanies is: What does it mean to be human when the definition of human is in flux? For example, in Pavane for a Dead Rover, Housley explores whether it is possible to ...
Udostępnij
Prezentowane dane dotyczą zamówień dostarczanych i sprzedawanych przez empik. 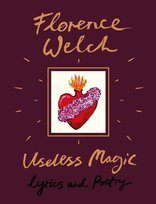 The witch doesn't burn in this one Lovelace Amanda
0/5
54,99 zł
premium

The Art of Fiction - A Collection of Essays Woolf Virginia
0/5
116,99 zł
premium

The Language They Speak Is Things to Eat Mcfee Michael
0/5
135,99 zł
premium