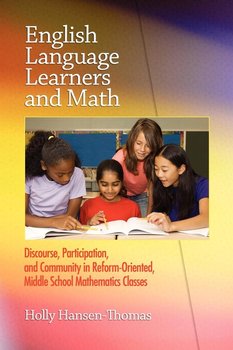 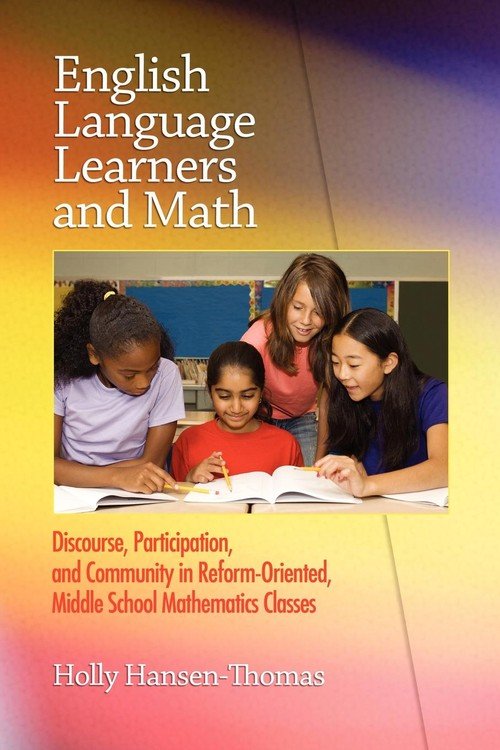 Wysyłamy w 72 godziny
Taking a community of practice perspective that highlights the learner as part of a community, rather than a lone individual responsible for her/his learning, this ethnographically-influenced study investigates how Latina/o English Language Learners (ELLs) in middle school mathematics classes negotiated their learning of mathematics and mathematical discourse. The classes in which the Latina/o students were enrolled used a reform-oriented approach to math learning; the math in these classes was-to varying degrees-taught using a hands-on, discovery approach to learning where group learning was valued, and discussions in and about math were critical. This book presents the stories of how six immigrant and American-born ELLs worked with their three teachers of varied ethnicity, education, experience with second language learners, and training in reform-oriented mathematics curricula to gain a degree of competence in the mathematical discourse they used in class. Identity, participation, situated learning, discourse use by learners of English as a Second Language (ESL), framing in language, and student success in mathematics are all critical notions that are highlighted within this school-based research.

Taking a community of practice perspective that highlights the learner as part of a community, rather than a lone individual responsible for her/his learning, this ethnographically-influenced study ...
Udostępnij
Prezentowane dane dotyczą zamówień dostarczanych i sprzedawanych przez empik.

Teaching the Next Generation of Teachers Waters Rich
0/5
347,99 zł
premium

Everyone Teaches and Everyone Learns Mitchel Lourdes Z.
0/5
441,99 zł
premium

Research on Technology and the Teaching and Learning of Mathematics
0/5
303,99 zł
premium