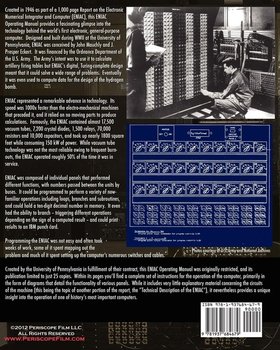 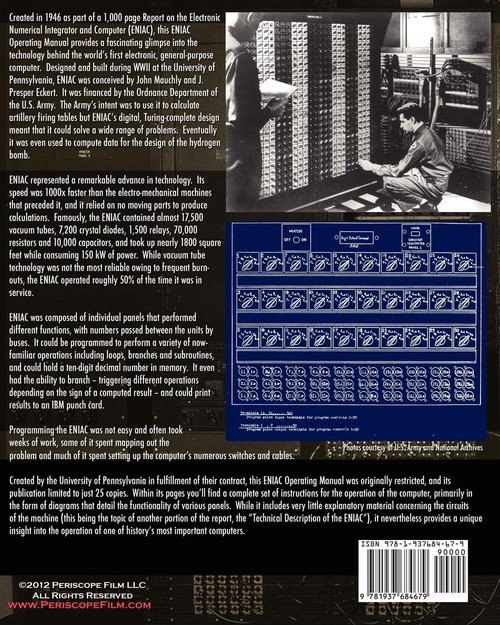 Wysyłamy w 72 godziny
Created in 1946 as part of a 1,000 page Report on the Electronic Numerical Integrator and Computer (ENIAC), this ENIAC Operating Manual provides a fascinating glimpse into the technology behind the world’s first electronic, general-purpose computer. Designed and built during WWII at the University of Pennsylvania, ENIAC was conceived by John Mauchly and J. Presper Eckert. It was financed by the Ordnance Department of the U.S. Army. The Army’s intent was to use it to calculate artillery firing tables but ENIAC’s digital, Turing-complete design meant that it could solve a wide range of problems. Eventually it was even used to compute data for the design of the hydrogen bomb. ENIAC represented a remarkable advance in technology. Its speed was 1000x faster than the electro-mechanical machines that preceded it, and it relied on no moving parts to produce calculations. Famously, the ENIAC contained almost 17,500 vacuum tubes, 7,200 crystal diodes, 1,500 relays, 70,000 resistors and 10,000 capacitors, and took up nearly 1800 square feet while consuming 150 kW of power. While vacuum tube technology was not the most reliable owing to frequent burn-outs, the ENIAC operated roughly 50% of the time it was in service. ENIAC was composed of individual panels that performed different functions, with numbers passed between the units by buses. It could be programmed to perform a variety of now-familiar operations including loops, branches and subroutines, and could hold a ten-digit decimal number in memory. It even had the ability to branch – triggering different operations depending on the sign of a computed result – and could print results to an IBM punch card. Programming the ENIAC was not easy and often took weeks of work, some of it spent mapping out the problem and much of it spent setting up the computer’s numerous switches and cables. Created by the University of Pennsylvania in fulfillment of their contract, this ENIAC Operating Manual was originally restricted, and its publication limited to just 25 copies. Within its pages you’ll find a complete set of instructions for the operation of the computer, primarily in the form of diagrams that explain the functionality of various panels. While it includes very little explanatory material concerning the circuits of the machine (this being the topic of another portion of the report, the “Technical Description of the ENIAC”), it nevertheless provides a unique insight into the operation of one of history’s most important computers.

Created in 1946 as part of a 1,000 page Report on the Electronic Numerical Integrator and Computer (ENIAC), this ENIAC Operating Manual provides a fascinating glimpse into the technology behind the ...
Udostępnij
Prezentowane dane dotyczą zamówień dostarczanych i sprzedawanych przez empik. 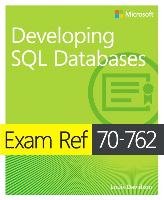 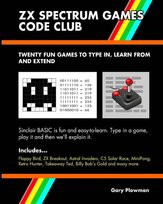 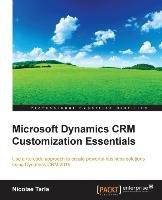 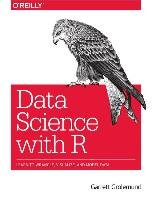 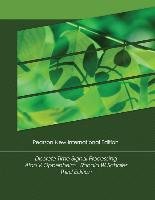 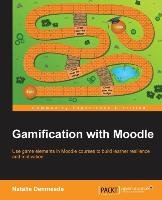 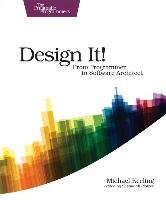 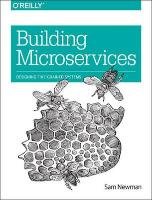