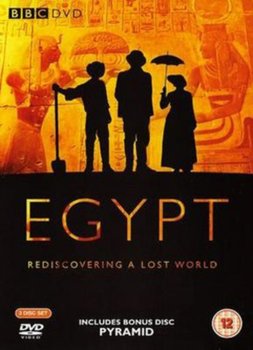 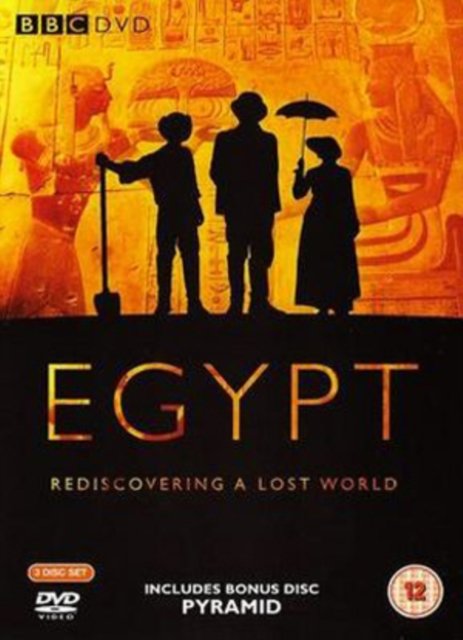 Wysyłamy w 72 godziny
Drama documentary from the BBC exploring three of the most important discoveries from ancient Egypt, including Howard Carter's discovery of Tutankhamun's tomb, Belzoni's discovery of artefacts dating from the time of Ramesses II, and Champollion's deciphering of the ancient Egyptian hieroglyphic system. At the same time, the drama-documentary travels far back in time to explore the distant world of the ancient Egyptians, including their art, culture, politics and society. Featuring performances from Andrew Sachs, Matthew Kelly, Caroline Langrishe and Laurence Fox, among many others.