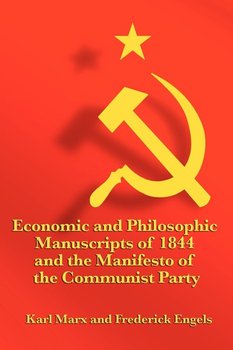 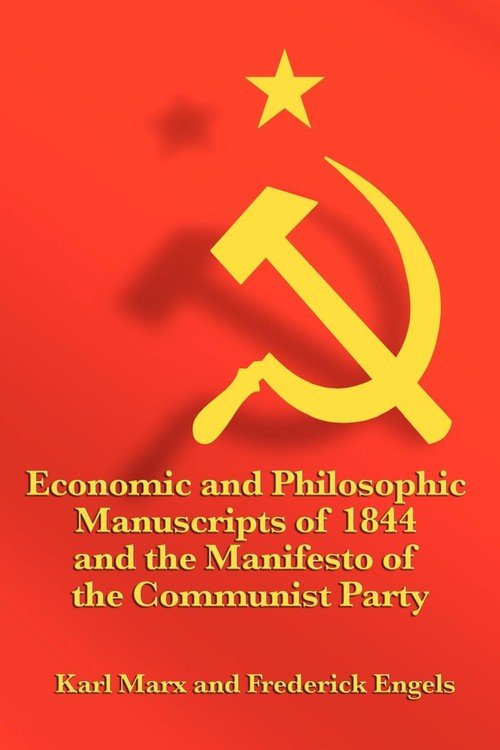 Economic and Philosophic Manuscripts of 1844 and the Manifesto of the Communist Party
Marx Karl Obcojęzyczne | paperback
52,99 zł

Wysyłamy w 2 tygodnie
In the Economic and Philosophic Manuscripts of 1844 Marx explains how, under capitalism, people rely on labor to live. In the past people could rely on Nature itself for their natural needs; in modern society, if one wants to eat, one must work: it is only through money that one may survive. Thus, man becomes a slave to his wages. It is only through his work that he can find enough money to continue to live; but he doesn't simply live, he actually only survives, as a worker. Labor is only used to create more wealth, instead of achieving the fulfillment of human nature. The Communist Manifesto was first published on February 21, and it is one of the world's most influential political tracts. Commissioned by the Communist League and written by communist theorists Karl Marx and Friedrich Engels, it laid out the League's purposes and program. The Manifesto suggested a course of action for a proletarian (working class) revolution to overthrow the ruling class of bourgeoisie and to eventually bring about a classless society. Wilder Publications is a green publisher. All of our books are printed to order. This reduces waste and helps us keep prices low while greatly reducing our impact on the environment.

In the Economic and Philosophic Manuscripts of 1844 Marx explains how, under capitalism, people rely on labor to live. In the past people could rely on Nature itself for their natural needs; in ...
Udostępnij
Prezentowane dane dotyczą zamówień dostarczanych i sprzedawanych przez empik.

God Is a Question, Not an Answer: Finding Common Ground in Our Uncertainty Irwin William
0/5
81,00 zł

The Supreme Court and the Decline of Constitutional Aspiration Jacobsohn Gary J
0/5
335,99 zł