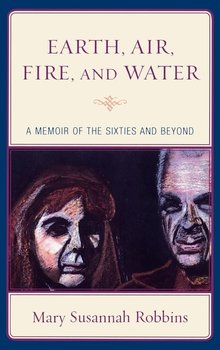 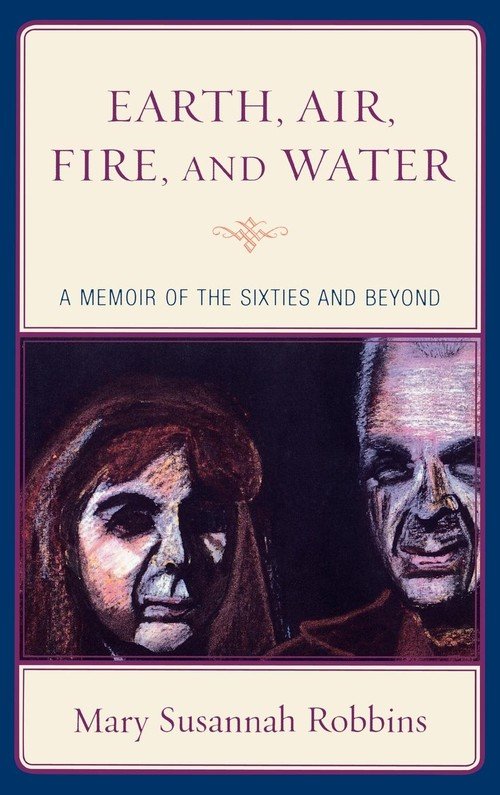 Wysyłamy w 72 godziny
This memoir chronicles the life of Mary Susannah Robbins-poet, activist, and devoted daughter of famous mathematician Herbert E. Robbins. Her antiwar activism, beginning with her experiences during the Vietnam War and continuing into the present with the Iraq War, has given her a perspective from which to tell a unique story of American life. Her childhood having been spent surrounded by such luminaries of the twentieth century as Albert Einstein, Aldous Huxley, and Alan Lomax, Robbins writes of the early influence that her parents and their colleagues had on her later call to activism in the 1960s. She discusses the relationships that guided her to become involved with various antiwar movements. Her personal reflections within this book form a powerful tribute to the many lives that have touched and been touched by her.