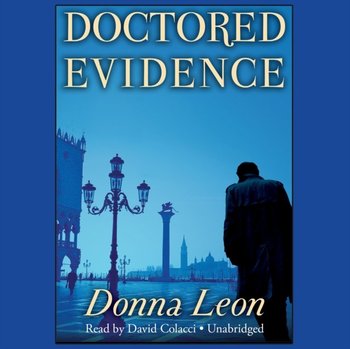 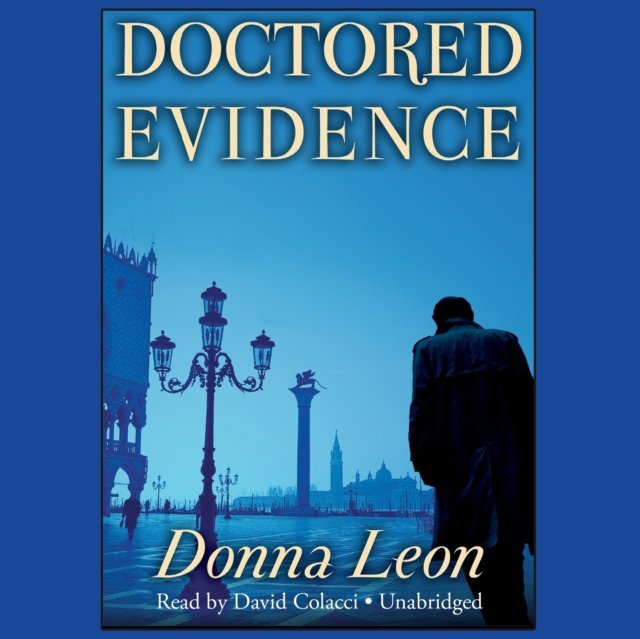 Internationally acclaimed author Donna Leon has earned lavish accolades for her elegant Venetian mysteries featuring the irresistibly charming Commissario Brunetti. Now, following her magnificently received Uniform Justice, she presents her most beguiling and thrilling mystery yet. Against the atmospheric backdrop of the city of Venice, Brunetti finds himself fighting a lone battle to prove the innocence of a Romanian housekeeper accused of brutally murdering her miserly employer. With the odds stacked against her from the onset of the investigation when she fled from police, her guilt seems a fait accompli ... until a neighbor comes forward to protest the innocence of the accused. Stealthily working his way through the labyrinthine alleys of Venice, death nipping at his heels, Brunetti will have to defy his superiors to vindicate the housekeeper and stop her employer's real killer before he murders again. 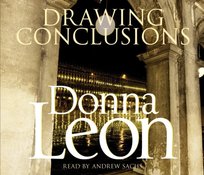 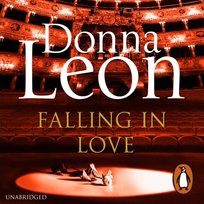 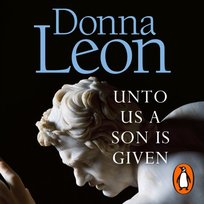 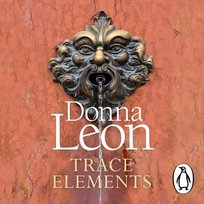 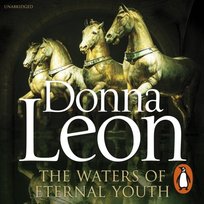 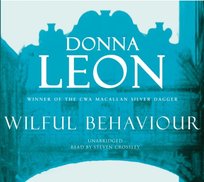