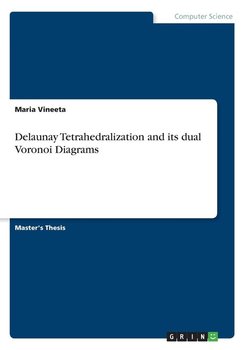 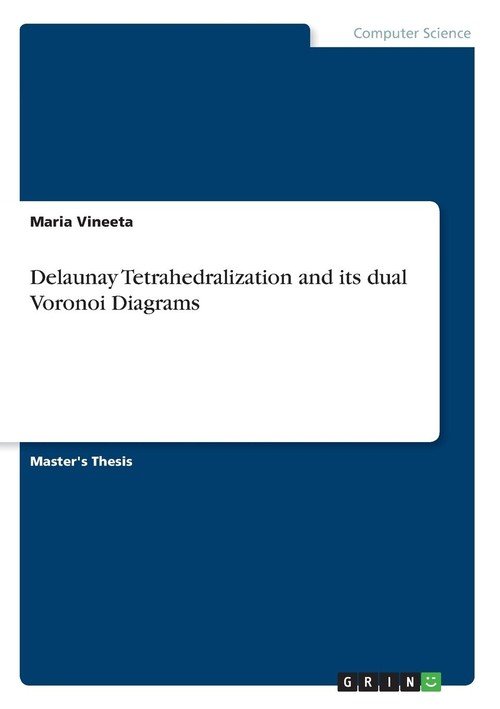 Wysyłamy w 4-5 dni
Master's Thesis from the year 2014 in the subject Computer Science - Applied, grade: B+, Bournemouth University, course: Msc Computer Animation and Visual Effects, language: English, abstract: The Delaunay tetrahedralization (DT) is one of the most popular and common methods used for solving problems related to meshes. It is either used for generating a mesh or for breaking it up, as Voronoi diagrams, dual of the DT, is a commonly used process for that. The main task of this project is to implement a robust Delaunay Tetrahedralization structure, with a set of points generated from sampling a given 3D Mesh. Points within the volume of the mesh can be obtained by several methods. We present two such methods and discuss the result obtained. These points serve as vertices for the tetrahedrons that are a part of the combinatorial structure DT. 3D Delaunay Tetrahedralization is not as optimal as 2D Delaunay triangulations. Implementing them gives rise to several degeneracies, which are quite difficult to handle. In this project, we have implemented a simple Incremental Insertion Algorithm based on the paper presented by Ledoux (2007), inorder to construct the DT structure. Correctness of the structure is given utmost importance rather than its speed. 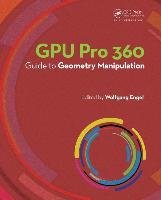 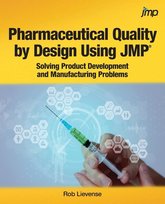 Journalism in Democracy and in Media. Conceptualising News Practices and Conventions going into a Digital Age Appleyard Henry
0/5
62,99 zł
premium

Design and Implementation of a Model to Predict the Success of the Bank Telemarketing Bibi Salma
0/5
81,99 zł
premium

The Use of Ontologies in Practice Rudolph Kevin
0/5
79,99 zł
premium 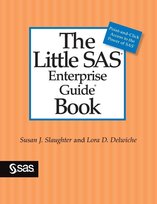