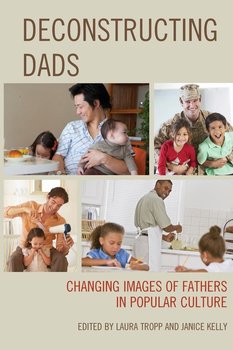 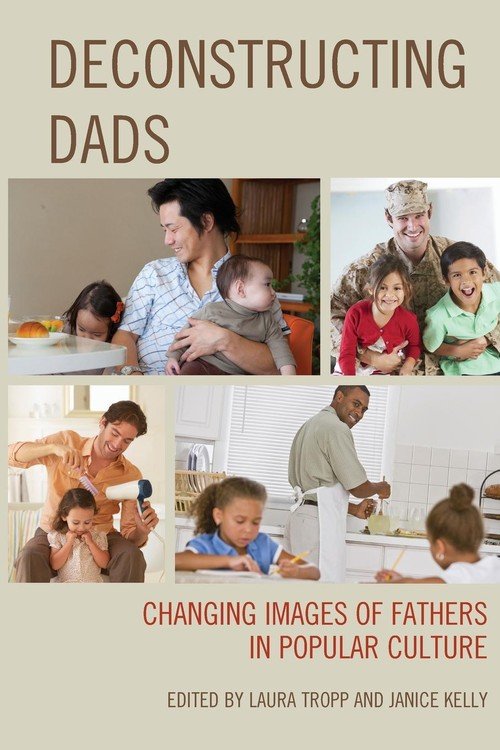 Wysyłamy w 3 tygodnie
In the twenty-first century, fatherhood is shifting from simply being a sidekick in the parental team to taking center stage with new expectations of involvement and caretaking. The social expectations of fathers start even before the children are born. Mr. Mom is now displaced with fathers who don't think of themselves as babysitting their own children, but as central decision makers, along with mothers, as parents. Deconstructing Dads: Changing Images of Fathers in Popular Culture is an interdisciplinary edited collection of essays authored by prominent scholars in the fields of media, sociology, and cultural studies who address how media represent the image of the father in popular culture. This collection explores the history of representation of fathers like the "bumbling dad" to question and challenge how far popular culture has come in its representation of paternal figures. Each chapter of this book focuses on a different aspect of media, including how advertising creates expectations of play and father, crime shows and the new hero father, and men as paternal figures in horror films. The book also explores changing definitions of fatherhood by looking at such subjects as how the media represents sperm donation as complicating the definition of father and how specific groups have been represented as fathers, including gay men as dads and Latino fathers in film. This collection examines the media's depiction of the "good" father to study how it both challenges and reshapes the ways in which we think of family, masculinity, and gender roles.

In the twenty-first century, fatherhood is shifting from simply being a sidekick in the parental team to taking center stage with new expectations of involvement and caretaking. The social ...
Udostępnij
Prezentowane dane dotyczą zamówień dostarczanych i sprzedawanych przez empik.