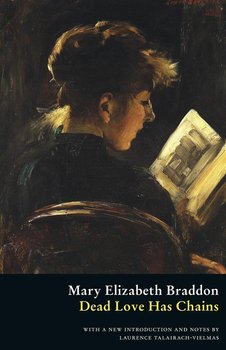 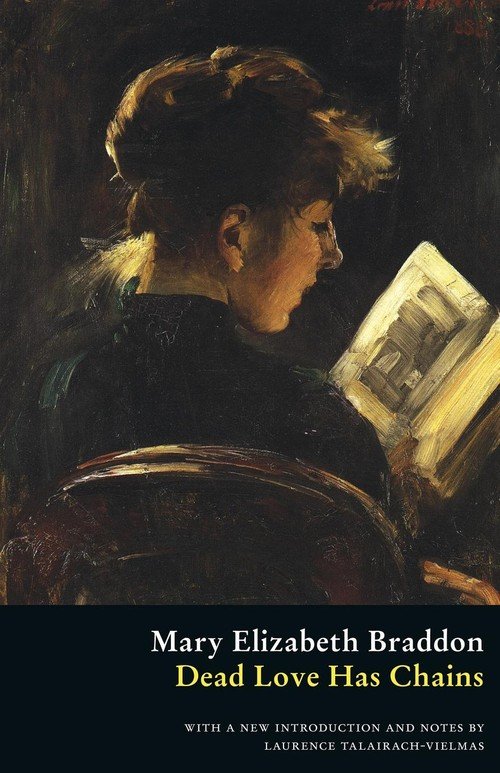 Wysyłamy w 4-5 dni
"[I]t belongs with her very best novels ... marks a new departure in its bold and delicate exploration of human psychology and in its economy of style." - Robert Lee Wolff

Pregnant and unmarried, seventeen-year-old Irene Thelliston has been sent home from India in disgrace to live with her aunt in rural Ireland. Only one person knows her secret: Lady Mary Harling, a fellow passenger on her sea voyage, who pities her misfortunes and solemnly swears never to divulge her secret. Years later, to Lady Mary's horror, the beautiful Irene arrives in London and becomes engaged to her son Conrad, who has a secret of his own, having spent seven years in a madhouse after a broken heart left him insane. Lady Mary is desperate to prevent the marriage, but how can she, without violating her oath? And when Irene's handsome seducer appears on the scene and threatens to come between Irene and Conrad, can their love endure or will Conrad relapse into madness?

Mary Elizabeth Braddon (1835-1915) was one of the most popular and prolific authors of the Victorian era, publishing 85 books, including the sensational bestsellers Lady Audley's Secret (1862) and Aurora Floyd (1863). This new edition of one of her most interesting novels, Dead Love Has Chains (1907), is the first in more than a century and features a new introduction and notes by Laurence Talairach-Vielmas.

"[I]t belongs with her very best novels ... marks a new departure in its bold and delicate exploration of human psychology and in its economy of style." - Robert Lee Wolff Pregnant and unmarried, ...
Udostępnij
Prezentowane dane dotyczą zamówień dostarczanych i sprzedawanych przez empik.

Only a Clod Braddon Mary Elizabeth
0/5

Thou Art the Man Vol. I. Braddon Mary Elizabeth
0/5

The Doctor's Wife, by the Author of 'lady Audley's Secret' Braddon Mary Elizabeth
0/5

The Life of a Stupid Man Akutagawa Ryunosuke
0/5
9,99 zł
premium