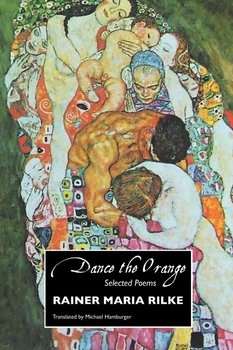 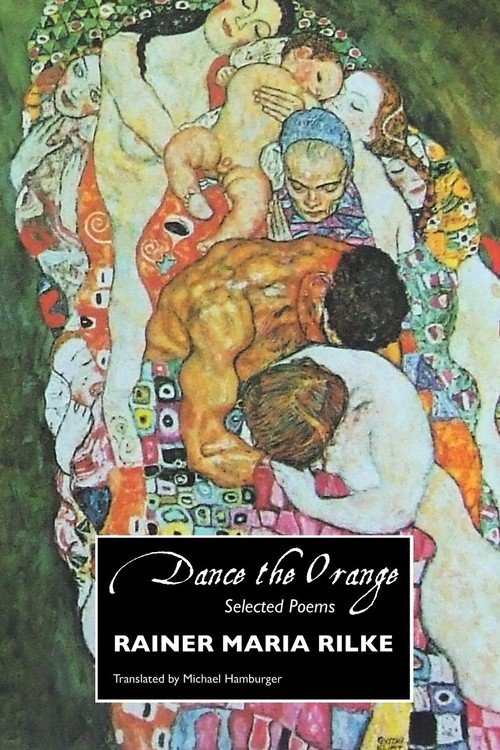 Translated by Michael Hamburger and edited by Jeremy Mark Robinson This edition has been revised and updated. www.crmoon.com

Rainer Maria Rilke (1875-1926) is one of the greatest of all lyrical poets. Rilke is part of that group of European poets and writers which includes Friedrich Nietzsche, Arthur Rimbaud, Georg Trakl, Marina Tsvetajeva, and friends such as Andre Gide, Lou Andreas-Salome and Paul Valery.

Rilke was an incredibly inventive creator of poetry, who could forge the myriad states and images of love, from the delicate, detailed and subtle, to the passionate, illuminating and ecstatic.

Rilke was adept at inflecting language with blissful tones: while he could describe the many experiences of love, he found it difficult to turn them into realities, to act on his words. For him love could be a transitory, fragile state between two people. 'Why do people who love each other separate before there is any need? Because it is after all so very temporary a thing, to be together and to love one another'. Rilke saw life as a 'continuous flow of vicissitudes', change following change, so that parting was inevitable, and people should become used to it ('at any moment be ready to give each other up, let be and not hold each other back'.

There Are More Beautiful Things Than Beyonce Parker Morgan
0/5
54,99 zł