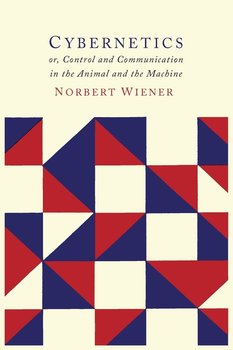 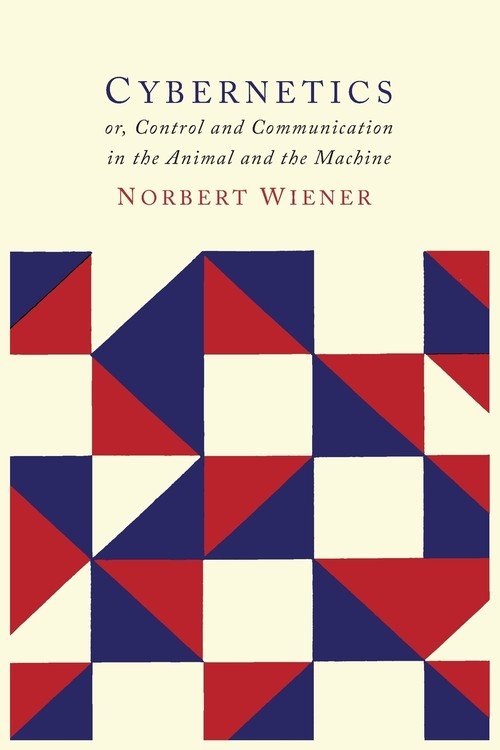 2013 Reprint of 1961 Second Edition. Full facsimile of the original edition, not reproduced with Optical Recognition Software. Acclaimed one of the "seminal books... comparable in ultimate importance to... Galileo or Malthus or Rousseau or Mill", "Cybernetics" was judged by twenty-seven historians, economists, educators, and philosophers to be one of those books published during the "past four decades," which may have a substantial impact on public thought and action in the years ahead." -- Saturday Review. Cybernetics was defined in the mid 20th century by Norbert Wiener as "the scientific study of control and communication in the animal and the machine." Fields of study which have influenced or been influenced by cybernetics include game theory, system theory (a mathematical counterpart to cybernetics), perceptual control theory, sociology, psychology (especially neuropsychology, behavioral psychology, cognitive psychology), philosophy, architecture, and organizational theory. Contents: Part one : original edition - Newtonian and Bergsonian time - Groups and statistical mechanics - Time series, information, and communication - Feedback and oscillation - Computing machines and nervous system - Gestalt and universals - Cybernetics and psychopathology - Information, language, and society - Part two : supplement chapters - On learning and self - reproducing machines - Brain waves and self - organizing systems.

2013 Reprint of 1961 Second Edition. Full facsimile of the original edition, not reproduced with Optical Recognition Software. Acclaimed one of the "seminal books... comparable in ultimate ...
Udostępnij

The Fourier Integral and Certain of Its Applications Wiener Norbert
0/5
63,99 zł