When the Body Says No
Mate Gabor Obcojęzyczne | paperback
53,99 zł

Wysyłamy w 72 godziny
The Cuban health care system has been the focus of much international attention and debate while revealing jarring contrasts. Long publicized as the Cuban Revolution's greatest accomplishment, it is also a system covered by such a thick wall of political ideology that critical analysis is difficult. Its medical missions in Haiti and other developing countries have generated good will toward the Castro government, even as humanitarian groups in North America and Europe organize shipments of medicines and medical equipment to Cuban clinics and hospitals plagued by shortages of the most basic supplies. No country's health care system functions independently of its economy, and over the years, Cuba's medical services and public health indicators have improved at some intervals and declined at others. Cuban authorities have been closing medical facilities and making other cutbacks in the health budget, amid reported outbreaks of cholera and dengue fever in several parts of the country. The Cuban health care system is facing more upheaval as the country begins to look ahead to a post-Castro Cuba and the changes this could entail. 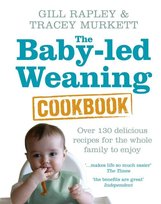 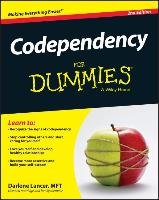