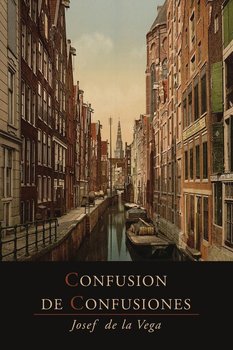 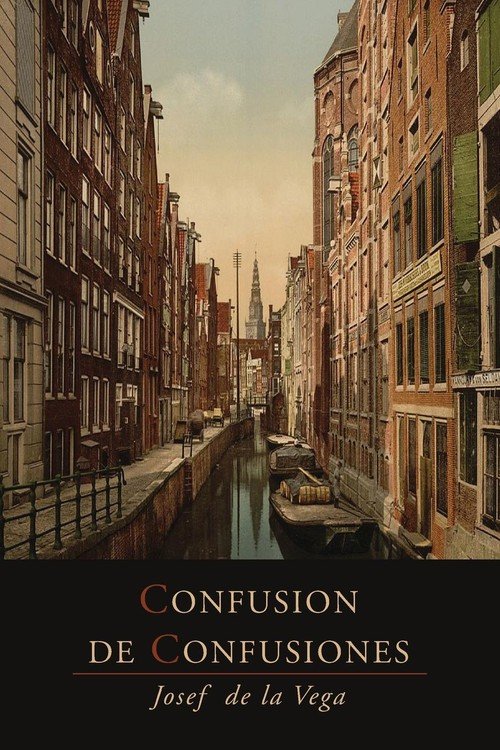 Wysyłamy w 2 tygodnie
2013 Reprint of 1957 Edition. Full facsimile of the original edition, not reproduced with Optical Recognition Software. Joseph Penso de la Vega, best known as Joseph de la Vega (ca.1650-1692), was a successful Jewish merchant, poet, and philanthropist residing in 17th century Amsterdam. He became famous for his masterpiece "Confusion of Confusions" the oldest book ever written on the stock exchange business. Although not a descriptive account of the process of stock trading, Penso presented the history of speculation in stocks and acquainted the reader with the sophisticated financial instruments used. The dialogue format allowed the reader to understand the respective perspectives of the various market participants and the intricacies of speculation and trading. Penso also came up with four basic rules of the share market that are still of the greatest relevance today: The first rule in speculation is: Never advise anyone to buy or sell shares. Where guessing correctly is a form of witchcraft, counsel cannot be put on airs. The second rule: Accept both your profits and regrets. It is best to seize what comes to hand when it comes, and not expect that your good fortune and the favorable circumstances will last. The third rule: Profit in the share market is goblin treasure: at one moment, it is carbuncles, the next it is coal; one moment diamonds, and the next pebbles. Sometimes, they are the tears that Aurora leaves on the sweet morning's grass, at other times, they are just tears. The fourth rule: He who wishes to become rich from this game must have both money and patience. Includes Foreword by Hermann Kellenbenz. 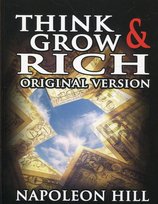