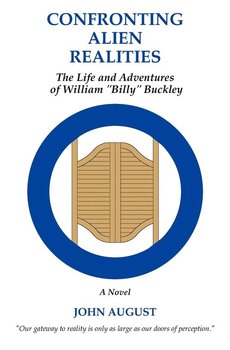 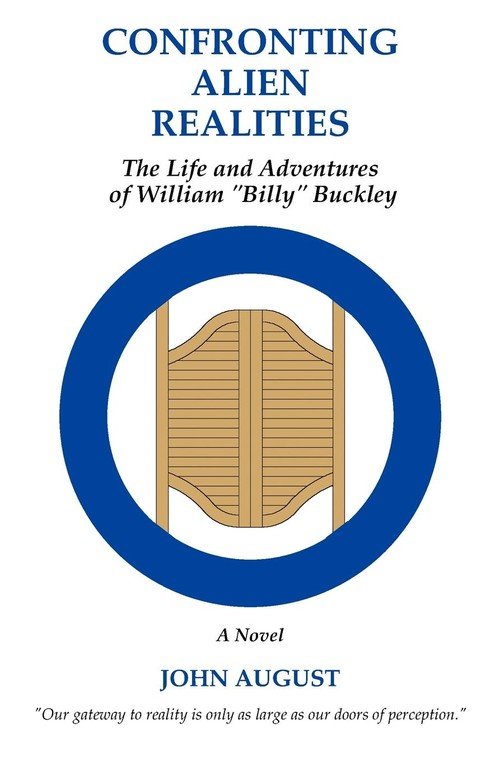 Wysyłamy w 72 godziny
The Life and Adventures of William "Billy" Buckley "Truth is the state of mind where you get past the idea of worrying about being alive or not. Personally, I think it should be a lifetime experience." Billy Buckley Meet William "Billy" Buckley, small in stature, but muscular and tough as railroad spikes. He's a feisty, fearless, brawling, patriotic military guy, but otherwise just an ordinary man hailing from rural West Virginia in Appalachia country. Billy had the uncanny ability to gravitate from one strange situation to another throughout his life. And unlike most folks where he grew up, he had an innate curiosity and explored and questioned everything. If he wasn't supposed to do something, he'd go ahead and do it anyway, just to find out the consequences. And as such he always had one foot in the door to the fringes of the universe... and reality as we know it. Things happened to him all the time which he couldn't really explain, until he reached a point where he found himself compelled to tell his story. I was merely the vehicle chosen to relate his experiences. Our story begins in the little paniolo (cowboy) town of Makawao on Maui in Hawaii sometime in the early 1970's. Going north from Billy's "Dinky Diner" caboose cafe on Makawao Avenue about three miles brought one to St. Joseph's Catholic Church, built in stone to last for an eternity of worship for those who needed to stay in touch with their God once a week. However, it wasn't a place for Billy, but it proved to coincidentally be another milestone for other worldly events in his experience. Although this book was written as a novel, it is an action-adventure historical narrative of one person's journey to find purpose and meaning to life. Everything you are about to read is true, except some names, dates, events, and places have been changed for the sake of anonymity, or "protecting the guilty" as Billy would say. But who is going to believe this story anyway? Try and read it with an open mind. I know that's asking a lot, but if you can make it to the end, I guarantee you will become a different person with a different outlook on life, and reality as we know it. Over 90% of humanity goes thru life without questioning anything. Many are unfortunate in that they are too caught up in survival to even have the time to do anything other than make ends meet. But all the rest are either lazy, content with the status quo, or simply too brainwashed to take the time to make any discoveries on their own. This is the story of someone - an ordinary person really - who had an unsatiable curiosity for discovery and an exhaustive appetite for questioning everything around him. This book is about his journey. We should all be asking the following questions: Who are we? Where are we going? What is our purpose? What is the bigger picture? Are our thoughts controlled? What determines our reality? Are we alone in the universe? Where did we really come from? Are aliens from other planets here? When we die, is it the end, or just a transition?

The Life and Adventures of William "Billy" Buckley "Truth is the state of mind where you get past the idea of worrying about being alive or not. Personally, I think it should be a lifetime ...
Udostępnij
Prezentowane dane dotyczą zamówień dostarczanych i sprzedawanych przez empik.