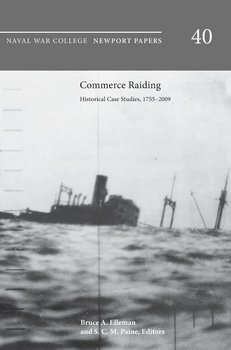 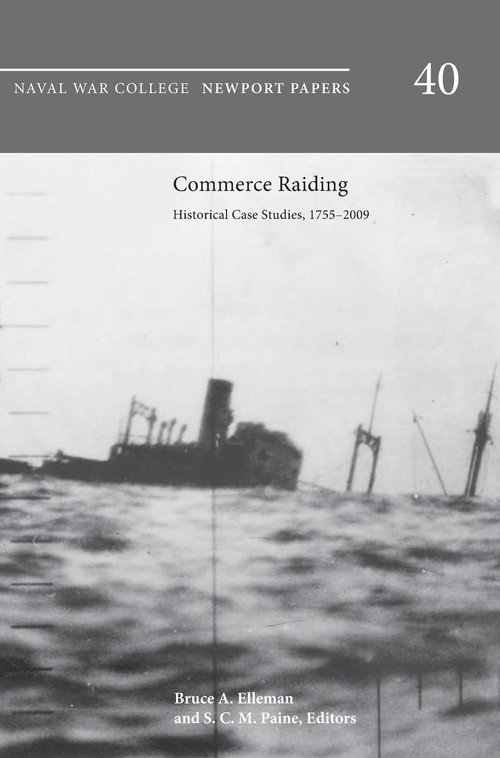 Wysyłamy w 2 tygodnie
Excerpt from the introduction: "In the late nineteenth century, the French Jeune École, or "new school," of naval thinking promoted a commerce-raiding strategy for the weaker naval power to defeat the dominant naval power. France provided the vocabulary for the discussion-Jeune École and guerre de course (war of the chase)-and embodied the geopolitical predicament addressed: France had been a dominant land power, known for its large and proficient army and resentful of British imperial dominance and commercial preeminence. But its navy had rarely matched the Royal Navy in either quantity or quality, and its economy could not support both a preeminent army and navy. So its naval thinkers thought of an economical way out of its predicament. They argued that a guerre de course allowed weaker maritime power, such as France, to impose disproportionate costs on the stronger sea power in order to achieve its objectives. Sadly for France, the strategy did not work as anticipated, and British naval dominance and imperial primacy endured. The case studies in this book reveal why this was so, and they shed light on the dynamic of rivalries between maritime and continental powers. This issue is an important one in that from the heyday of the British Empire to the present, maritime powers have set the global order, and continental powers have contested it. So the dynamic is still with us, and it is of vital national import to all countries that benefit from the present international order of freedom of navigation, free trade, and the rule of international law".

Excerpt from the introduction: "In the late nineteenth century, the French Jeune École, or "new school," of naval thinking promoted a commerce-raiding strategy for the weaker naval power to defeat ...
Udostępnij
Prezentowane dane dotyczą zamówień dostarczanych i sprzedawanych przez empik. 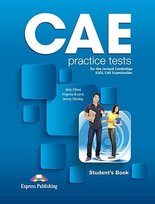 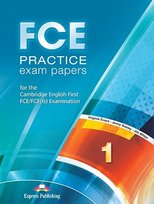 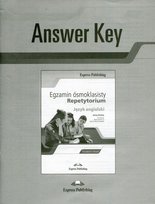 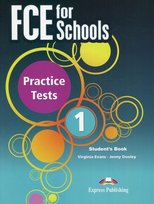 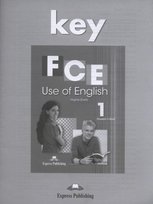 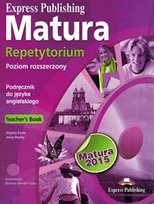 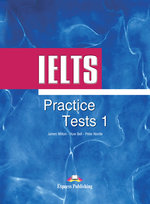 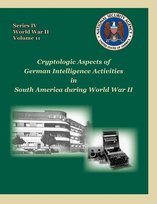 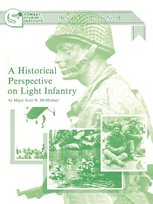 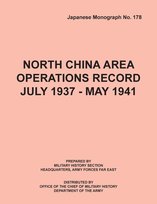 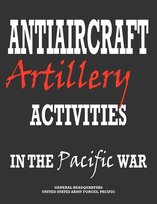 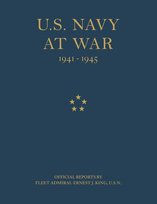 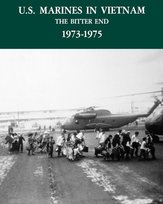 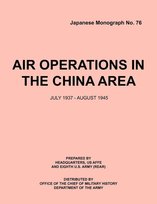 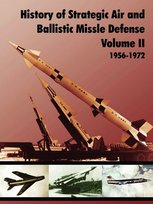 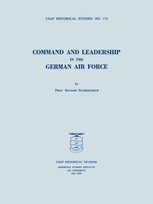