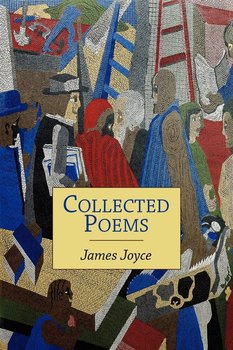 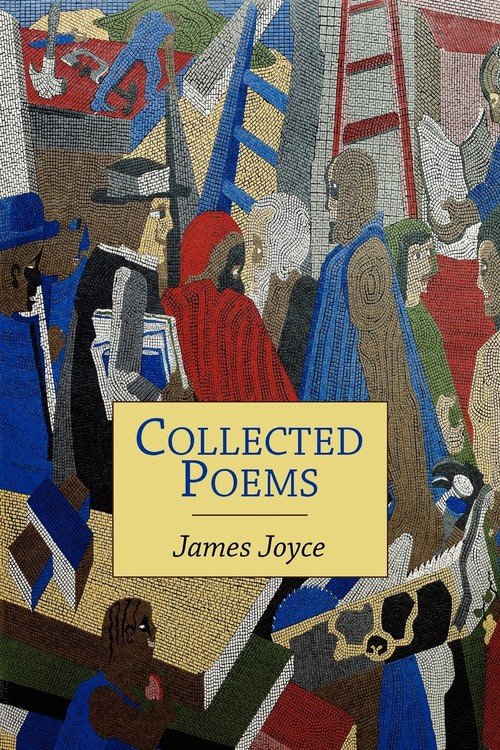 Wysyłamy w 2 tygodnie
2012 Reprint of Original 1957 Edition. Exact facsimile of the original edition, not reproduced with Optical Recognition Software. Includes three poems: "Chamber Music," "Pomes Penyeach" and "Ecce Puer" Joyce is considered one of the most influential writers in the modernist avant-garde of the early 20th century. Joyce is best known for Ulysses (1922), a landmark work in which the episodes of Homer's Odyssey are paralleled in an array of contrasting literary styles, perhaps most prominently the stream of consciousness technique he perfected. Joyce also published a number of books of poetry. His first full-length poetry collection "Chamber Music" (referring, Joyce explained, to the sound of urine hitting the side of a chamber pot) consisted of 36 short lyrics. Other poetry Joyce published in his lifetime includes "Gas From A Burner" (1912), Pomes Penyeach (1927) and "Ecce Puer" (written in 1932 to mark the birth of his grandson and the recent death of his father). It was published by the Black Sun Press in Collected Poems (1936). 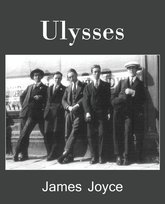 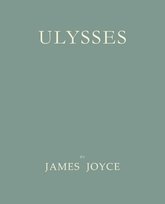 The Adventures of Jason and the Argonauts Willmott Phil
0/5
66,99 zł