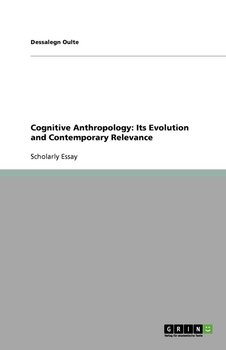 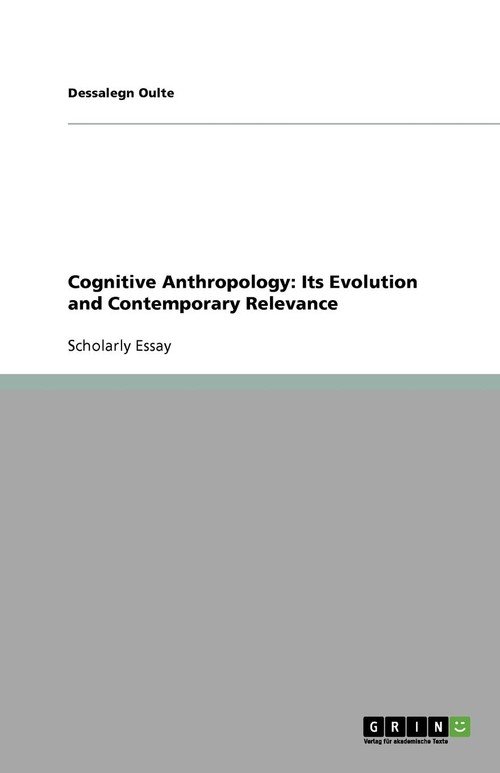 Scientific Essay from the year 2011 in the subject Pedagogy - Science, Theory, Anthropology, , course: Anthropology Tehoery, language: English, abstract: To redefine cogitative anthropology based on the definitions of a range of literature assessed for this paper, it is an idealistic approach, studies the interaction between human thought and human culture. To be specific, it studies how each group of society organize and perceive the physical objects, events, and experiences that make up their world. Cognitive anthropology gives attention how people make sense of reality according to their own indigenous cognitive faculty unlike the anthropologist point of view, known as emic vs. etic theoretical approach. Cognitive anthropology speculates that each culture organizes and understands events material life and ideas to its own standard. Hence, the primary objective of cognitive anthropology is reliably characterizing the underlying logical systems of thought of other people according to criteria, which can be discovered and replicated through analysis (Robertson ' Beasley, 2011; Class lecture handout).