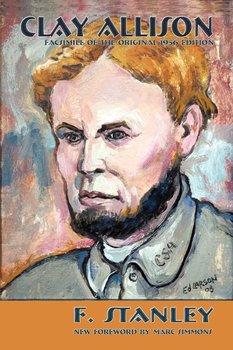 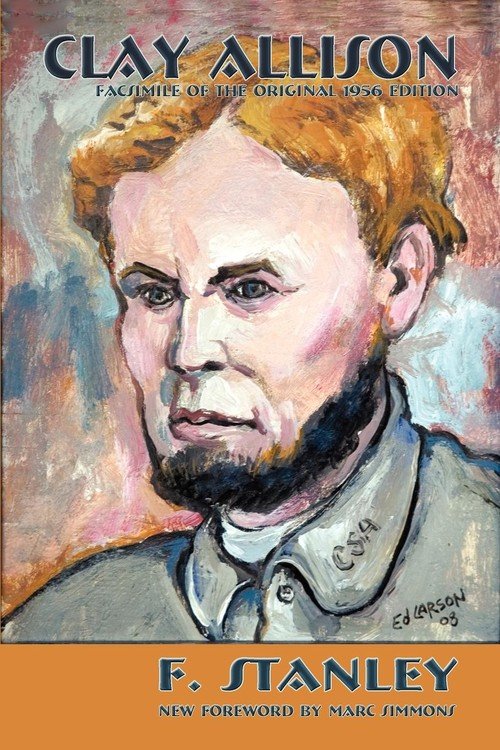 Wysyłamy w 2 tygodnie
Most writers are impressed by three things in the life of Clay Allison: That he had a tooth pulling bout with a dentist; that he rode the streets of Canadian, Texas, clothed only in a gun belt; and that he went back to Tennessee to marry his childhood sweetheart. Perhaps none of these incidents are hardly capable of exciting the imagination of the intelligent reader, but they do tend to set up a curiosity about this famous Western character. Eleven years of research and thirty thousand miles of travel are the props on which the author built this story. It is not surprising that he should come up with a human being who is surprisingly capable of feats more commendable than those other Western legendary characters hit upon by most writers of Western folklore. Exciting tales of gun slingers are not always true tales. Here we find have both combined. "An easterner by birth but a southwesterner at heart, Father Stanley Francis Louis Crocchiola had as many vocations as names," says his biographer, Mary Jo Walker. "As a young man, he entered the Catholic priesthood and for nearly half a century served his church with great zeal in various capacities, attempting to balance the callings of teacher, pastor, historian and writer." With limited money or free time, he also managed to write and publish one hundred and seventy-seven books and booklets pertaining to his adopted region under his nom de plume, F. Stanley. The initial in that name does not stand for Father, as many have assumed, but for Francis, which Louis Crocchiola took, with the name Stanley, at the time of his ordination as Franciscan friar in 1938. All of F. Stanley's titles have now reached the status of expensive collector's items. This new edition in Sunstone's Southwest Heritage Series includes a new foreword by Marc Simmons, an excerpt from F. Stanley's biography by Mary Jo Walker, a tribute to F. Stanley by Jack D. Rittenhouse (also from the biography), and an article on Clay Allison by Norman Cleaveland.

Most writers are impressed by three things in the life of Clay Allison: That he had a tooth pulling bout with a dentist; that he rode the streets of Canadian, Texas, clothed only in a gun belt; and ...
Udostępnij
Prezentowane dane dotyczą zamówień dostarczanych i sprzedawanych przez empik. 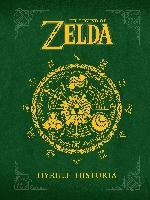 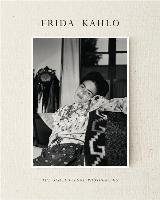 For the Good of the Nation: Institutions for Jewish Children in Interwar Poland. a Documentary History Martin Sean
0/5
230,99 zł

With Rommel in the Desert Mitchelhill-Green David
0/5
69,99 zł