Wysyłamy w 72 godziny
Biographical drama directed by Mike Nichols and starring Tom Hanks, Julia Roberts and Philip Seymour Hoffman. A congressman from the state of Texas, Charlie Wilson (Hanks) lives a life filled with the pleasures of women and drugs while remaining one of the most popular figures in Congress. When the plight of the Afghan people subjected to Soviet invasion is brought to Charlie's attention by socialite Joanne Herring (Roberts), he decides to use his political clout to establish a means of funding and supplying resistance fighters in Afghanistan. C.I.A. agent Gust Avrakotos (Hoffman) provides Charlie with such a means, but the congressman's indulgent lifestyle may cause problems for his new-found philanthropy. 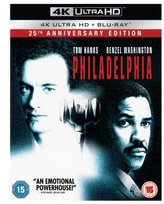 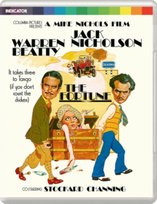 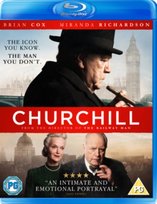 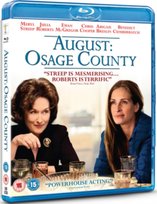