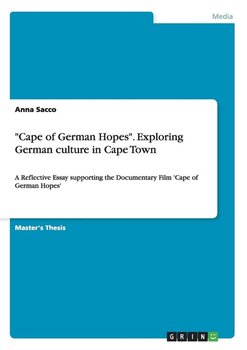 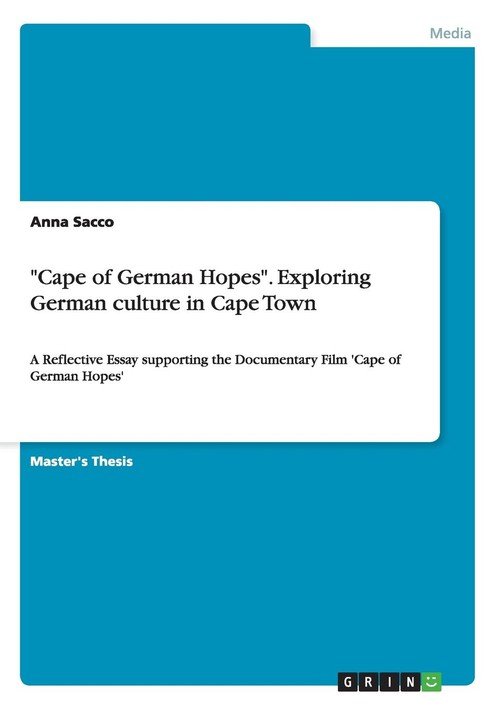 The Future of Television. To Infinity and Beyond Reality
Michaelis Vinca Obcojęzyczne | paperback
76,99 zł

Playing with the Gaze in Hitchcock. The Experience of Visual Pleasure in "Rear Window", "Vertigo" and "Psycho"
Koch Anett Obcojęzyczne | paperback
135,99 zł

Wysyłamy w 2 tygodnie
Master's Thesis from the year 2011 in the subject Communications - Movies and Television, grade: 75, University of Cape Town (Centre for Film and Media Studies), language: English, abstract: Documentary film, in the words of Linda Williams, always has the receding goal of finding "some form of truth". Yet documentary film as an art also blurs the notions of fact and fiction and runs the risk to construct reality rather than merely show it. This dissertation paper is a Reflective Essay supporting the documentary film 'Cape of German Hopes' and aims, with special references from the director's and editor's perspective, to back up the documentary by explaining more in depth about the motivation, goals and achievements of the film. The documentary is a journey that explores life experiences of German families and people of German heritage who settled in Cape Town. It uncovers how they seek to find a balance between their cultural heritage and the culture they are living in. In selected scenes, the paper illustrates how the protagonists on the one hand open up to the South African culture, but on the other still manage to keep their typical 'Germanness'. As migration increases around the world, the studies of its cultural consequences concern more and more people. Exploring cultural aspects of other social groups implies dealing with anthropological terms like identity, transnationalism and acculturation. But it is difficult to define, what shows itself only in full play. Consequently, the documentary film wants to serve not only the German community in Cape Town, but also function as a blueprint for other immigration groups living all over the world. 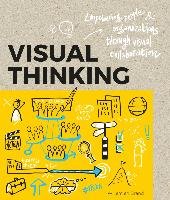