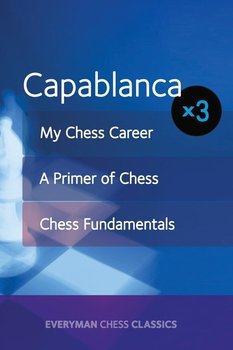 Wysyłamy w 2 tygodnie
Brought together for the first time in one volume are three books by the titan of chess, José Capablanca. One of the greatest chess prodigies of all time, he evolved the most perfect chess technique seen on a chessboard. A former World champion, and one of the most successful tournament players in the history of the game, Capablanca's uncanny position judgment empowered him to produce games that were masterful pieces of position play, and that culminated often in combinations of startling brilliancy. My Chess Career. Written one year before he became chess champion of the world, this book relives in Capablanca's own words 35 of his greatest games and those events of his life relevant to his chess career. The seminal work of the Cuban genius who repeated the exploits of Morphy, suddenly bursting onto the European scene and annihilating the great masters who had hitherto dominated the international arena. This book captures the magic of Capablanca's early victory at San Sebastian 1911 and his second place - bowing only to Lasker - at St Petersburg 1914. Chess Fundamentals. Capablanca's classic instructional manual first appeared in 1921, the year he defeated Emanuel Lasker for the world championship title. This handbook is packed with timeless advice on different aspects of practical play and illustrated by Capablanca's own games. A Primer of Chess. Capablanca's introduction to chess is an ideal first chess book for players of all ages. In systematic fashion, Capablanca lucidly explains the rules and basic principles of this fascinating game, and illustrates these with a wide range of practical examples. After capturing the world championship in in 1921, Capablanca was for a time regarded as practically invincible. Although he surprisingly lost his title to Alexander Alekhine in 1927, Capablanca remained a leading player until his death in New York in 1942.

Brought together for the first time in one volume are three books by the titan of chess, José Capablanca. One of the greatest chess prodigies of all time, he evolved the most perfect chess technique ...
Udostępnij
Prezentowane dane dotyczą zamówień dostarczanych i sprzedawanych przez . 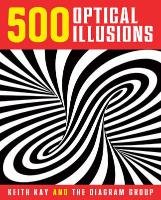 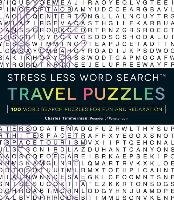 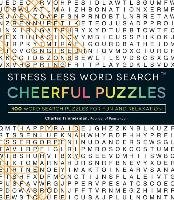 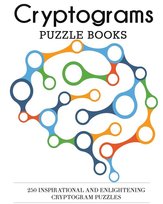 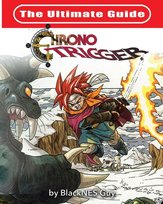 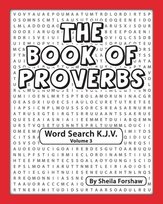