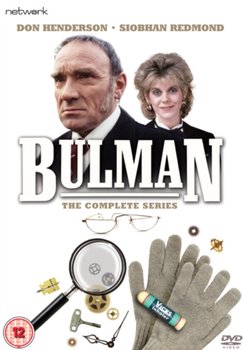 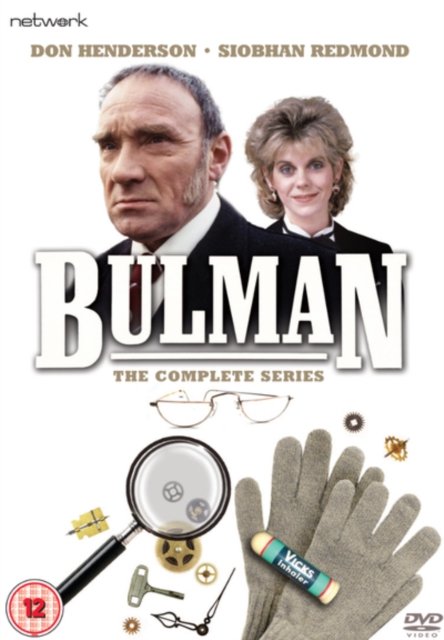 Wysyłamy w 24 godziny
All the episodes from the 1980s crime drama starring Don Henderson and Siobhan Redmond. Retired police detective George Bulman (Henderson) meets his former colleague's daughter, Lucy McGinty (Redmond), who has a passion for criminology. She manages to convince George that they should become partners in their own private investigation firm. Now Bulman is able to use his expertise to solve crimes without the strict code of the police. Series 1 episodes are: 'Winds of Change', 'The Daughter Was a Dancer', 'Pandora's Many Boxes', 'Death of a Hitman', 'The Name of the Game', 'One of Our Pigeons Is Missing', 'Sins of Omission', 'Another Part of the Jungle', 'Born Into the Purple', 'A Cup for the Winner', 'I Met a Man Who Wasn't There', 'A Moveable Feast' and 'A Man of Conviction'. Series 2 episodes are: 'Chinese Whispers', 'Death By Misadventure', 'White Lies', 'Chicken of the Baskervilles', 'Thin Ice', 'W.C. Fields Was Right' and 'Ministry of Accidents'.