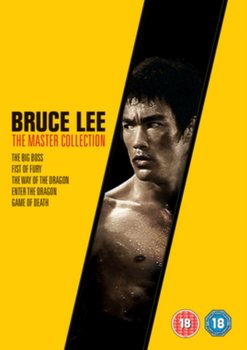 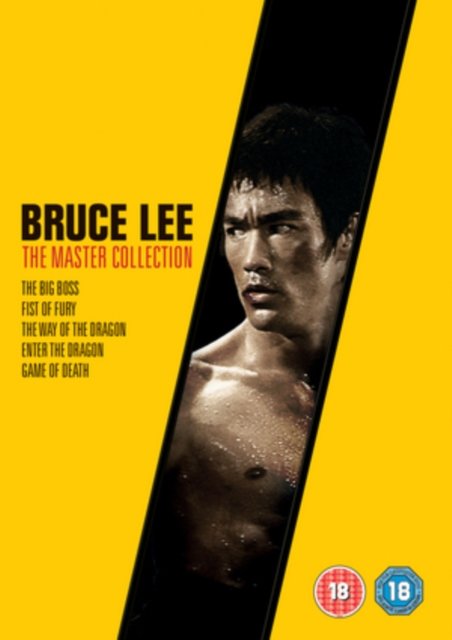 Wysyłamy w 3 tygodnie
Collection of action films starring martial artist and actor Bruce Lee. In 'The Big Boss' (1971) Lee stars as immigrant worker Cheng Chao-an who takes a job with his cousins in an ice factory and discovers all manner of suspicious activities. When he begins to investigate a series of disappearances - the latest of which has seen his own cousin go missing - he can't help but display his formidable martial arts skills. Taking on one opponent after another, Cheng will not stop until he has fought his way to the truth and the inevitable confrontation with the man known only as The Big Boss (Han Ying Chieh). In 'Fist of Fury' (1972) Lee stars as martial arts student Chen Zhen whose mentor dies in suspicious circumstances. Whilst he is mourning his old friend, members of a rival school arrive and taunt Chen and his friends, who do not react at first. Chen later humiliates his adversaries by beating every single one of them, but this causes bloody repercussions and begins to uncover the real reasons behind his master's death. In 'The Way of the Dragon' (1973) Lee stars as martial arts expert Tang Lung who travels to Rome to protect a family friend's restaurant from a powerful Mafia man. A violent altercation between Tang and the mobster's heavies persuades the gang boss to call for reinforcements, an American martial arts assassin (Chuck Norris), who challenges Tang to a fight to the death within the walls of the Colosseum. In 'Enter the Dragon' (1973) Lee plays the role of a secret agent who is sent to infiltrate a martial arts tournament presided over by a one-handed supervillain. His mission: to destroy the villain's opium-smuggling racket. Finally, in 'Game of Death' (1978) a successful martial artist who refuses to join a crime syndicate has a contract to kill put out with his name on it. The assassination attempt fails but his death is broadcast to the world to throw the criminals off his trail. Unfortunately, the hoods do not believe the stories and make him face a series of adversaries in one-to-one fights to save the life of his girlfriend (Colleen Camp). 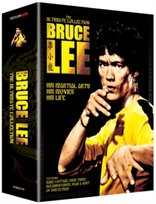 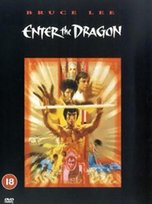