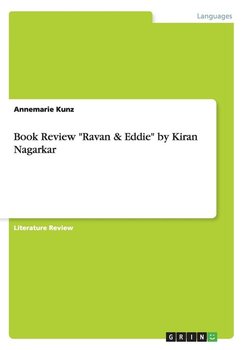 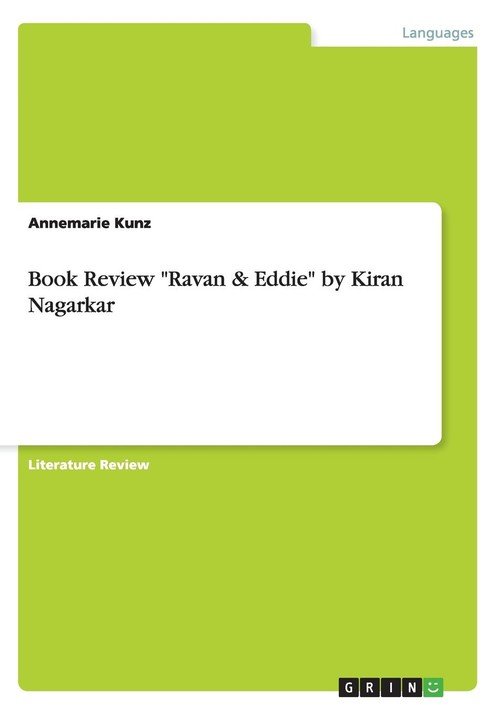 The Democratic Deficit and the „No Demos"-Thesis
Kunz Annemarie Obcojęzyczne | sewn
69,99 zł

Wysyłamy w 4-5 dni
Literature Review from the year 2013 in the subject South Asian Studies, South-Eastern Asian Studies, grade: 1,0, Charles University in Prague, language: English, abstract: Kiran Nagarkar's post-colonial novel was published in 1995. He tells a hilarious story set in the 1950s and 1960s about two boys: Ravan, a Maratha Hindu, and Eddie, a Roman Catholic. Both are growing up in the Central Works Department chawl number 17 in Bombay and even if they barely interact throughout the whole novel, their ways of life are very similar to each other. I will provide a brief summary of the book, introducing the characters and storyline and describe Nagarkar's style of writing, which takes turns in the ongoing plot and documentary episodes. The issue I want to concentrate on is the relationship and conflict between Hinduism and Christianity, two religions which coexist closely in the Indian chawl. The most important part of the book to refer to this topic is one documentary episode on neighbours, in which Nagarkar describes the life in the chawl in close detail and with much irony. Thereafter, I will draw on books and articles of primary and secondary literature, to evaluate Nagarkar's presentation of Hinduism and Christianity in Bombay. To do so, I will explain the circumstances of that time and show similarities to the novel. I will conclude that Nagarkar's novel provides a very good and real impression of what life and the Hindu-Christian relationship were like that time and is thus a good novel to delve into this era right after Indian independence. It is a good document of a contemporary witness, as I guess that Nagarkar has lived through a live in such a chawl himself or had at least some kind of first hand experience. As I was working with a German version of the novel, I am not using any direct quotations from the book.

The Democratic Deficit and the „No Demos"-Thesis Kunz Annemarie
0/5
69,99 zł
premium

The HISTORY of the TOWNS of Plainfield, Roxbury and Fayston Hemenway A. M.
0/5
101,99 zł
premium

The Lowell Lectures on the Ascent of Man Drummond Henry
0/5
161,99 zł
premium