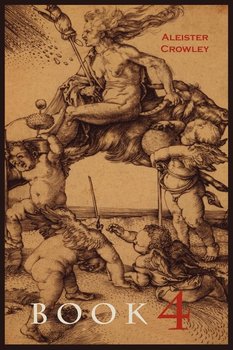 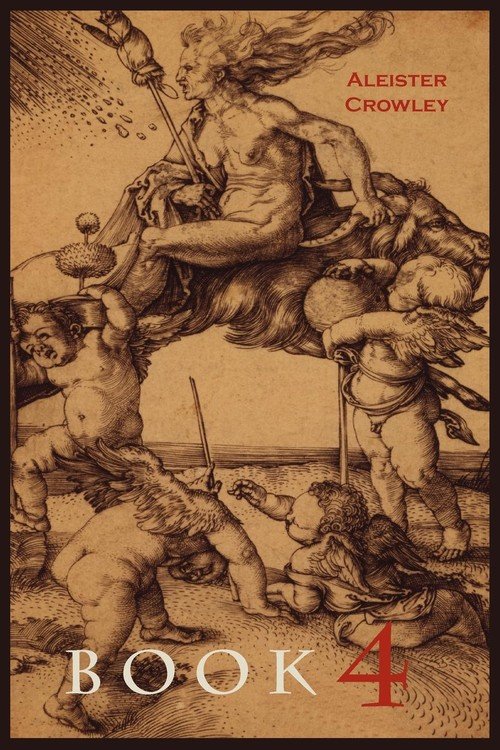 Wysyłamy w 2 tygodnie
2011 Reprint of 1913 Edition. Illustrated Edition. Aleister Crowley (1875 -1947), born Edward Alexander Crowley, and also known as both Frater Perdurabo and The Great Beast, was an influential English occultist, mystic and ceremonial magician, responsible for founding the religious philosophy of Thelema. Book Four, Parts I & II, published herein, together with Magick in Theory and Practice [which is part III of Book Four] make up the complete course of Crowley's Magick, with practical instruction in Yoga and Mysticism. This book is the introduction, the foundation upon which all further magical work by Crowley is based. The second part of Book Four is an encyclopedia of magical symbolism, the working tools in practical magick. All of the paraphernalia employed in ritual magick are carefully explained in both psychological and mystical terms.

The Sixth and Seventh Books of Moses Scheibel Johann
0/5
54,99 zł

The History of Magic; Including a Clear and Precise Exposition of Its Procedure, Its Rites and Its Mysteries Levi Eliphas
0/5
71,99 zł

The Book of the Sacred Magic of Abramelin the Mage Simeon Abraham Ben
0/5
63,99 zł