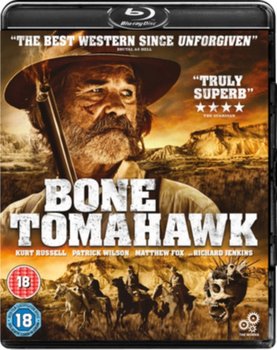 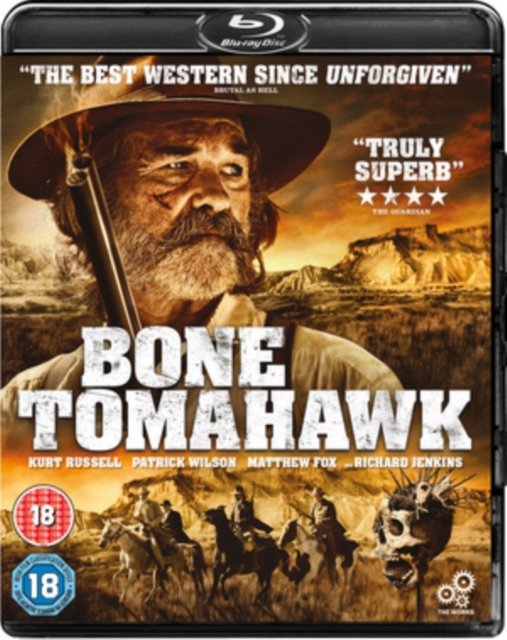 Wysyłamy w 24 godziny
S. Craig Zahler makes his directorial debut in this Western horror set in the 1890s. When local doctor Samantha O'Dwyer (Lili Simmons) suddenly goes missing along with a crook and deputy sheriff the only clue left behind is a single arrow, the marker of a group known as the 'Troglodytes', infamous for their brutality and cannibalism. Samantha's husband Arthur (Patrick Wilson) sets out with a team of three men to retrieve their captive townsfolk. The band includes Sheriff Franklin Hunt (Kurt Russell), womaniser John Brooder (Matthew Fox) and 'back up deputy sheriff' Chicory (Richard Jenkins). Their rescue journey is fraught with violence and misfortune, but their foe is much more savage than they could have predicted. 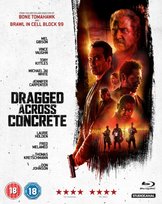