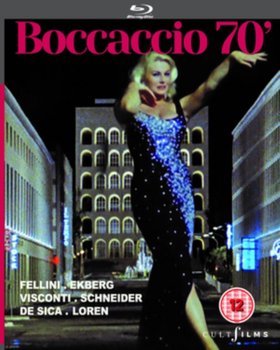 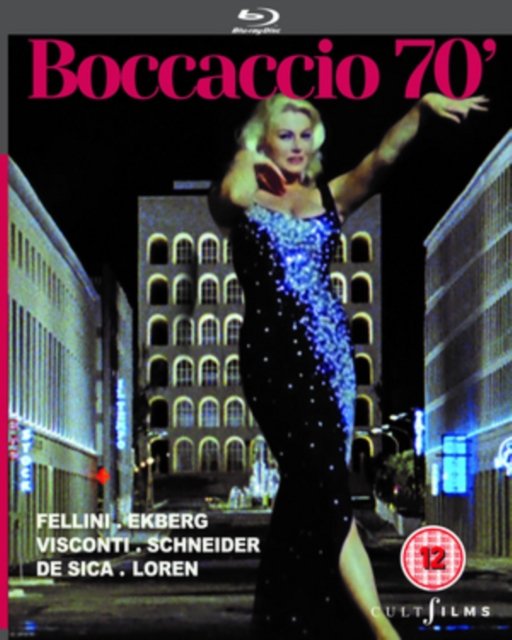 Wysyłamy w 24 godziny
Collection of four short stories, each directed by one of Italy's most famous directors, focusing on women taking back control of their lives. Mario Monicelli's tale 'Renzo and Luciana' concerns two lovers, played by Germano Gilioli and Marisa Solinas, who must keep their wedding secret from their employers to avoid the sack. Anita Ekberg stars in Federico Fellini's story 'The Temptation of Dr. Antonio', about a prudish censor who tries to ban a huge billboard of the star, only to be haunted by its alluring gaze. In Luchino Visconti's 'The Job', a countess (Romy Schneider) decides to get a job after the scandalous exposure of her husband's infidelities. Finally, in 'The Raffle', Vittorio De Sica tells the story of Zoe (Sophia Loren), who offers herself in a lottery to help pay her pregnant sister's taxes, but who decides to call off the deal when she falls for a local stable boy. 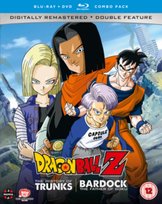 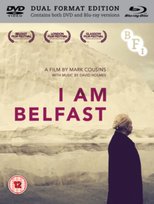 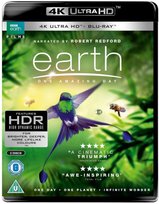 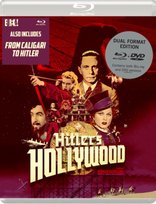