Wysyłamy w 24 godziny
French drama written and directed by Abdellatif Kechiche. The film follows Saartjie Baartman (Yahima Torres), a South African Khoikhoi servant who moves to London with her master Hendrick Caesar (André Jacobs) in 1808. In London she is paraded as a freak in a humiliating carnival show due to her large buttocks and distinctive appearance. However, as her fame grows, Saartjie is subjected to further abuse as she is taken to Paris where French anatomists begin to study her. 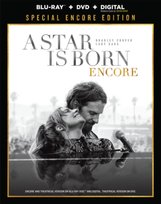 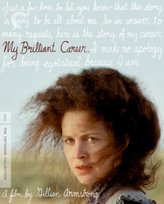