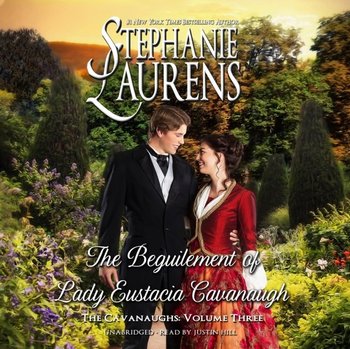 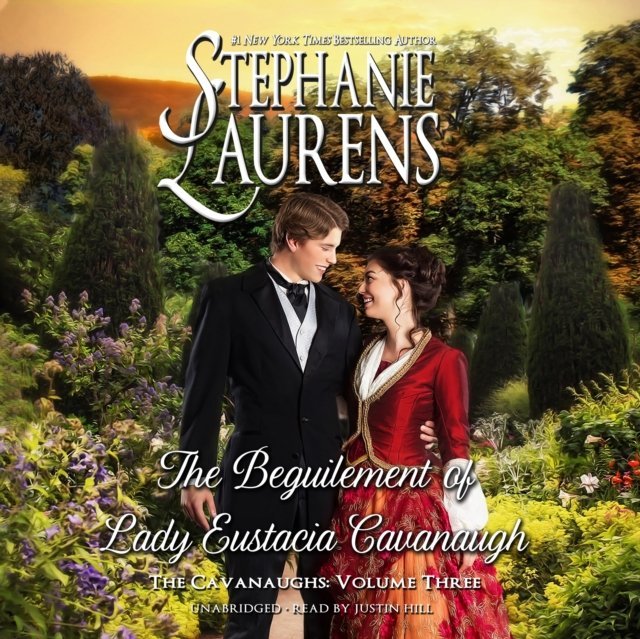 #1 New York Times bestselling author Stephanie Laurens continues the bold tales of the Cavanaugh siblings as the sole Cavanaugh sister discovers that love truly does conquer all.A lady with a passion for music and the maestro she challenges in pursuit of a worthy cause find themselves battling villains both past and present as they fight to secure life's greatest rewards-love, marriage, and family.Stacie-Lady Eustacia Cavanaugh-is adamant marriage is not for her. Wealthy and well-born, she needs for nothing, and with marriage off the table, to give her life purpose, she embarks on a plan to further the careers of emerging local musicians by introducing them to the ton via a series of musical evenings. Yet despite her noble status, Stacie requires a musical lure to tempt the haut ton to her events, and only one musician commands sufficient cachet-the reclusive and notoriously reluctant Marquess of Albury.Frederick, Marquess of Albury, has fashioned a life for himself as a musical scholar, one he pursues largely out of sight of the ton. He might be renowned as a virtuoso on the pianoforte, yet he sees no reason to endure the smothering overattentiveness of society. Then his mother inveigles him into meeting Stacie, and the challenge she lays before him is ... tempting. Enough for him not to immediately refuse her.A dance of subtle persuasion ensues, and step by step, Frederick finds himself convinced that Stacie's plan has real merit and that it behooves him to support her. At least for one event.Stacie's first musical evening, featuring Frederick as the principal performer, is a massive success-until Fate takes a hand and lands them in a situation that forces them both to reassess.Does Frederick want more than the sterile, academic life he'd thought was for him?Can Stacie overcome her deepest fears and own to and reach for her girlhood dreams?Impulsive, arrogant, and used to getting his own way, Frederick finds his answer easily enough, but his new direction puts him on a collision course with Stacie's fears. Luckily, he thrives on challenges-which is just as well, because in addition to convincing Stacie that love can, indeed, conquer all, he and she must unravel the mystery of who is behind a spate of murderous attacks before the villain succeeds in eliminating all hope of a happy ending.
Brak
ocen
5 0
4 0
3 0
2 0
1 0
Dziękujemy za dodanie recenzji 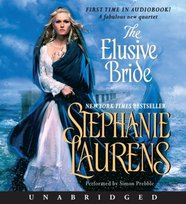 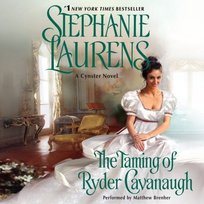 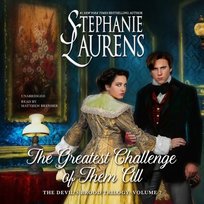 Greatest Challenge of Them All Laurens Stephanie
0/5
149,40 zł 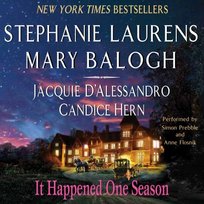 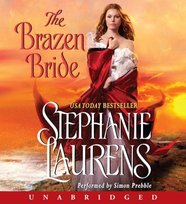 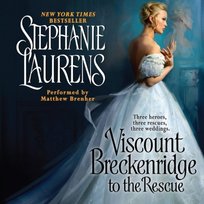 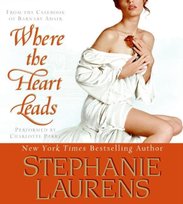 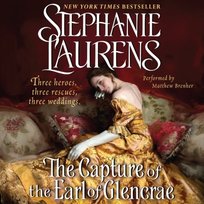