Wysyłamy w 24 godziny
Combat action sequel to the 2000 film 'Battle Royale'. Three years on, in a dystopian near-future Japan, Shuya (Tatsuya Fujiwara), along with his co-survivor Noriko (Aki Maeda) and their anti-state alliance the Wild Seven, is intent on bringing down the goverment who put him and his classmates on an uninhabited island and ordered them to battle until all except one were dead. The government launches the 'Battle Royale 2' programme in retaliation, abducting a class of students on a skiing trip and telling them to capture and kill Shuya and the Wild Seven or face certain death. 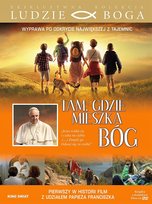 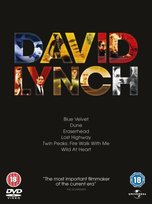